Patients with IBS-D in two phase II trials of eluxadoline experienced sustained improvements in abdominal pain and bowel symptoms at 26 weeks of treatment, with mild side effects.

Eluxadoline met the primary objectives of composite response with simultaneous improvements in stool consistency and abdominal pain. Study results showed that responder rates of eluxadoline (75mg and 100 mg) were better than placebo in both the studies at 12 weeks and 26 weeks.

Lembo said effects of Eluxadoline were seen in the first few days of therapy and were durable throughout the 26 weeks. The treatment was effective in both men and women.

He acknowledged that the success of the trials was modest, with just 10% improvement overall compared with placebo, but added, “The 10% delta over placebo is not dissimilar to other drugs in this class.”

Vutrisiran Treatment in Patients with Amyloidosis with Polyneuropathy Promising 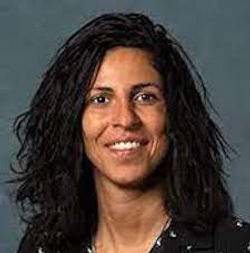