The supplemental approval for Tyvaso comes on the basis of clinical evidence showing benefit for pulmonary and cardiovascular outcomes in adult patients. 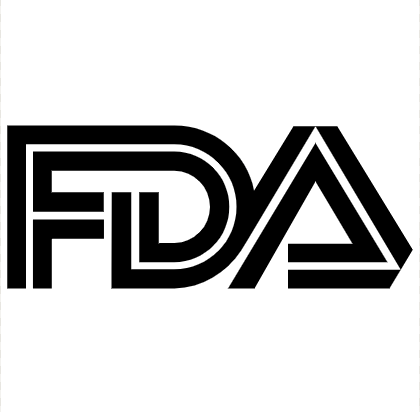 The US Food and Drug Administration (FDA) has approved treprostinil (Tyvaso) Inhalation Solution for the treatment of patients with pulmonary hypertension associated with interstitial lung disease (PH-ILD) to help improve exercise ability.

The indication is the second granted by the FDA for the United Therapeutics drug, following its approved as a pulmonary arterial hypertension (PAH) therapy in July 2009.

This supplemental New Drug Application (sNDA) for treprostinil was supported by data from the INCREASE trial, currently considered the largest and most comprehensive completed study of adult patients with PH-ILD.

Pulmonary hypertension is estimated to affect at least 15% of patients with early-stage ILD, which is characterized as scarring in the lungs from a series of varied diseases. There are approximately 30,000 PH-ILD patients in the US.

As Aaron Waxman, MD, PhD, Director of the Pulmonary Vascular Disease Program at Brigham and Women's Hospital and the chair of the INCREASE Study Steering Committee, said in a statement, adults living with PH-ILD generally experience a poorer quality of life, increased shortness of breath, poor exercise tolerance, and higher risk of mortality.

“Until now, clinicians treating these patients did not have any approved treatment options," Waxman said. "The regulatory approval of Tyvaso, an inhaled treatment, is exciting news both for patients with PH-ILD and the physicians who treat adults living with this serious, life-threatening disease. This will change the way we manage these patients."

"It also underscores our commitment to driving innovation in the field of pulmonary hypertension and expanding the number of patients who can achieve a clinical benefit from Tyvaso,” Rothblatt said. “We plan to tap into our experience and expanded infrastructure to bring this safe and effective inhaled therapy to the many patients living with PH-ILD in the United States."