More than 80 000 pterygium excisions in the IRIS Registry suggest young, male, and publicly insured patients had an elevated risk of reoperation within 5 years. 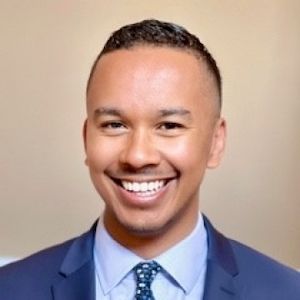 A new analysis of the Intelligent Research in Sight (IRIS) registry suggested that of more than 80,000 pterygium excisions, individuals who had an elevated risk of reoperation within 5 years were young, male, and publicly insured.

Led by Isdin Oke, MD, Department of Ophthalmology, Boston Children’s Hospital, study investigators indicated that while the association of pterygium recurrence within age and sex had previously been reported, the association with insurance type is novel.

Oke noted that this “may suggest that differences associated with socioeconomic status, such as occupational or environmental exposures, may increase recurrence risk, although unmeasured confounding factors may also influence decisions to undergo reoperation.”

Practice patterns may be better informed if clinicians understand the factors associated with pterygium reoperation. Data from the IRIS registry was assessed to evaluate the risk factors involved, with investigators including patients who underwent the procedure between January 2013 and December 2020.

This may suggest potential benefit to studying the techniques and adjuvant therapies used by these surgeons, according to the study investigators. They added that reoperations may have been underestimated if subsequent care for patients was not received at practices participating in the IRIS registry.

“Further research is needed to understand the factors associated with pterygium recurrence and to extrapolate these findings to guide practice patterns,” Oke concluded.

The study, “Risk Factors Associated with Pterygium Reoperation in the IRIS Registry,” was published in JAMA Ophthalmology.