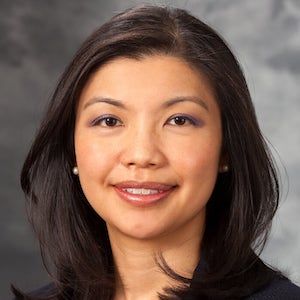 Although low screening rates are linked to diabetic eye diseases' role as the leading cause of blindness in the United states, most interventions have emphasized patient education and yielded modest improvement.

Accordingly, a recent study utilized an all-payer, statewide claims database to assess screening variability across health systems in order to determine whether a patient’s health system may be associated with screening receipt.

Led by Yao Liu, MD, MS, Department of Ophthalmology and Visual Sciences, School of Medicine and Public Health, University of Wisconsin, the team found health systems may play an important role in diabetic eye disease receipt, with variability based on size and location of the system.

Lin and colleagues deidentified data from the Wisconsin Health Information Organization All-Payer Claims Database, which covered 75% of residents in the state. They included adults (18 - 75 years) with primary medical insurance coverage throughout the baseline (October 2012 - September 2013) and measurement (October 2013 - September 2015) diagnosed with diabetes.

The included patients received guideline-concordant screening if they had a claim billed for an examination with an eye care provider or telemedicine-based retinal imaging during the measurement period.

Multivariable logistic regression models were used to assess potential factors associated with screening receipt, including 143 health systems as 1 categorical variable with 101 possible values. Then, investigators used the absolute value of the odds ratio (OR) for each health system to quantify the distribution of the effect of the health system on screening receipt.

The team observed eye screening varied from 31.8% - 73.0%, consisting of lower screening rates at smaller health systems. Additionally, the median magnitude of the effect of health systems on the odds of screening receipt was 1.24 (IQR, 1.11 - 1.48).

The study, “Analysis of Health System Size and Variability in Diabetic Eye Disease Screening in Wisconsin,” was published in JAMA Network Open.