Alsheik’s prior research, she said in a Digestive Disease Week 2011 press conference, revealed that functional constipation and unspecified bowel disorders (UBD) were actually significantly higher in college non-athletes than in athletes. But surprisingly, the athletes taking part in sports creating high aerobic and anaerobic demand such as swimming, lacrosse, and crew had the highest number of FGDs when compared to non-athletes and other athletes. The initial study was limited in that it did not account for confounding factors. “It left many unanswered questions regarding possible confounders such as stress, diet, lifestyle, habits, smoking and drinking — all of which could lead to GI symptoms,” she said.

The aim of Alsheik’s follow-up study was to determine if the initial findings would persist after potential confounding factors were taken into account.

Analysis showed few differences between the habits of athletes and non-athletes. Non-athletes were more likely to smoke (0% versus 7%, P=0.007), to experience stress during exams (7% versus 21%, P=0.002), and athletes were more likely to eat ≥3 servings of grains per day (54% versus 33%, P=0.019), and were twice as likely to binge drink (>3 beverages per outing, 50% versus 26%). No demographic or lifestyle differences were seen between high- and low-intensity athletes. Athletes who participated in sports with high dynamic and high static components of exercise (crew, lacrosse, and swimming) were more likely to report at least one FGD as compared to athletes who participated in lower-intensity sports. Divers and tennis and basketball players were least likely to report any FGD. Also, non-athletes reported more irritable bowel syndrome than college athletes (0% versus ~10%, P=0.007). Otherwise, no significant FGD differences were found between the athlete and non-athlete groups.

“Many of the symptoms that athletes might experience,” Alsheik suggested in an interview, “may be related to hypovolemia, that is, dehydration. You sweat out more than you have in your tank, which leads to decreased blood flow to the gut because blood is being shunted to the muscles used in the activity. That’s one of the proposed mechanisms.” Other theories posit mechanical musculoskeletal stress as a factor, or that the metabolites generated during intense exercise may lead secondarily to leaky gut syndrome and associated symptoms.

The next phase of the study, Alsheik said, will seek to identify what it is in high-intensity exercise that leads to gastrointestinal symptoms. 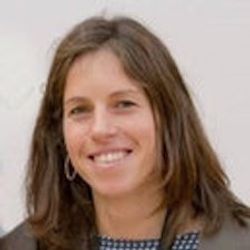 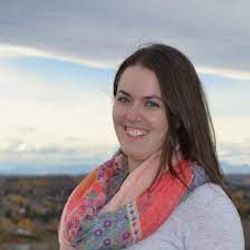