High Myopia Regarded as Burden for all Subspecialties in Ophthalmology

High myopia was linked to various clinical complications and is considered a burden for all ophthalmologic subspecialties, according to new findings from an ongoing prospective study.

In the population of Dutch patients with myopia, the reported complications included myopic maculopathy, glaucoma, retinal detachment, and macular neovascularization.

The findings were presented at the Netherlands Ophthalmological Society Annual Congress.

Investigators sought to study these clinical characteristics of high myopia and determine the subspecialties that were needed to be consulted for the patient population. To do so, a total of 86 eyes of 45 highly myopic patients were analyzed in the ongoing prospective, longitudinal study.

The study, “Clinical characteristics and complications of high myopia in a Dutch population: an ongoing prospective study,” was presented at the 2022 NOG Annual Congress. 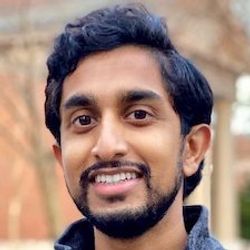