How Does Undernutrition Contribute to Reproductive Dysfunction?

Karen Klahr Miller, MD of Massachusetts General Hospital presented a talk on the effects of anorexia and female reproductive dysfunction this morning at Endo 2010, and as you would expect, it's nothing good.

Anorexia nervosa is a type of chronic starvation characterized by a refusal to maintain minimum body weight of at least 85% of expected ideal weight, an intense fear of gaining weight, a negative body image, and missing three menses in a row

The disease negatively impacts the body in numerous ways:

The individual suffers cardiomyopathy, body composition and electrolyte abnormalities, overall fat and lean mass and bone density are reduced, and trunk fat is disproportionally low in girls with anorexia nervosa.

Also common in women with anorexia nerevosa is a regression to a pubertal LH pattern that may persist in recovery.

Leptin levels are low in amenorrhic women with anorexia nervosa, but will increase with weight recovery, and yet, despite extremely low weight, some women with all the psychiatric characteristics of anorexia nervosa maintain normal reproductive function

This led Dr. Miller and colleagues to research whether leptin is a key determinant of preservation of reproductive function despite low weight. They compared two groups of women (74 anorexic women with amenorrhea and 42 without, all of comprarable low weight) to figure out why.

As it turns out, the eumennorhic women had a higher body fat percentage and their leptin levels were higher as well. However, there was an overlap in body fat mass and leptin levels between the two groups, and some individuals with low leptin and fat mass were still menstruating.

Dr. Miller doesn’t know why, but suspects that it could be due to a “wide range of degree of hypothalamic susceptibility to leptin.” She also suspects other endocrine factors, including kisseptin.

Dr. Miller comments that coritsol predicts both weight gain and a return of menses in adolescent girls with anorexia nervosa, so hypercortisolemia may be one of the mediators of reproductive recovery by contributing to weight gain.

The implications of reproductive dysfunction on bone loss in women with anorexia nervosa are that menses is far more important than weight gain. While regaining menses is critical to skeletal recovery, Dr. Miller found in another study of 75 women with anorexia nervosa followed for one year, there was a non-significant difference between groups that regained and did not regain menses in mean weight gain over this period.

Compared to controls, women with anorexia nervosa were found to have double the bone marrow fat when analyzed with magnetic resonance spectroscopy.

From her research, Dr. Miller believes that the effects of body fat ion reproduction or undernutrition are likely mediated by both known and unknown adipokines. 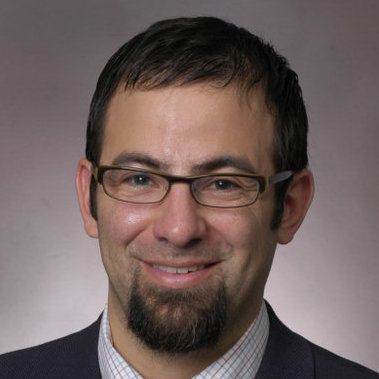 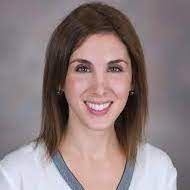 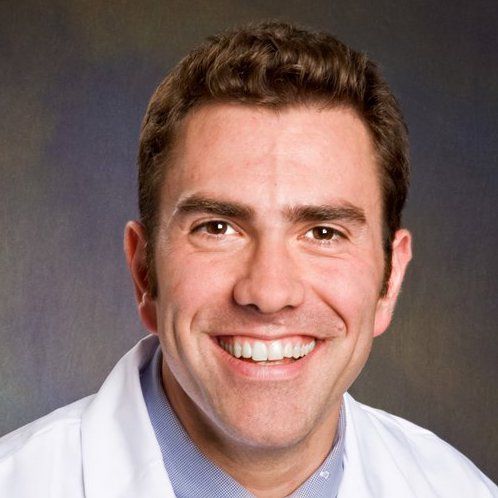