In an effort to help improve the ICU’s taxing environment, a team of investigators has created a conflict management education intervention, which was released at the 2018 CHEST Annual Meeting in San Antonio, TX. Specifically, the team focused on 4 main objectives that included “diagnosing” the conflict type and cause, recognizing internal dialogue, introducing conflict management modes used in conflict situations, and developing self and other awareness.

“The conflict management educational intervention improved the participants’ knowledge and had an effect on perceptions,” lead investigator, Bobbie Ann A. White, EdD, MA, shared in a comment. “Qualitative data suggest ICU participants were interested in concrete information that will help with conflict resolution, and some participants understood that mindfulness and awareness would improve professional interactions or reduce conflict.”

The Thomas-Kilmann conflict management modes and better awareness of others were reported by participants to be aspects of the intervention that would stay with them. “Being more mindful of different perspectives was the session’s main takeaway as reported by 1 participant.

Additionally, the degree of enrichment in the perception and perspective dialogues during the sessions were reported to strongly correlate with the diversity of the group; the more diverse the group, the more enriching the interactions.

From the data, study authors concluded that participants’ knowledge was improved with the conflict management educational intervention, which was also observed to have an effect on participants’ perceptions. The qualitative data also suggests participants’ interest in concrete information that can assist with conflict resolution in the ICU. A portion of participants also recognized that mindfulness and awareness would minimize conflict and improve professional interactions.

Several clinical implications were also made with the study. Primarily, rehashing the importance of conflict management should not be included in the educational contact time. Instead, medical professionals should focus on team perceptions and practice resolution skills.

The most common conflict management modes, which included avoiding and compromising, were 1 specific clinical implication found. Investigators noted that best outcomes in conflict are yielded by neither of these modes. 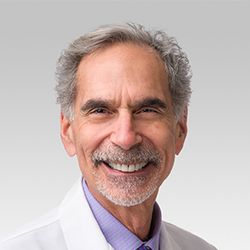 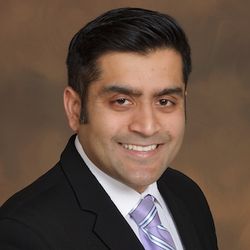