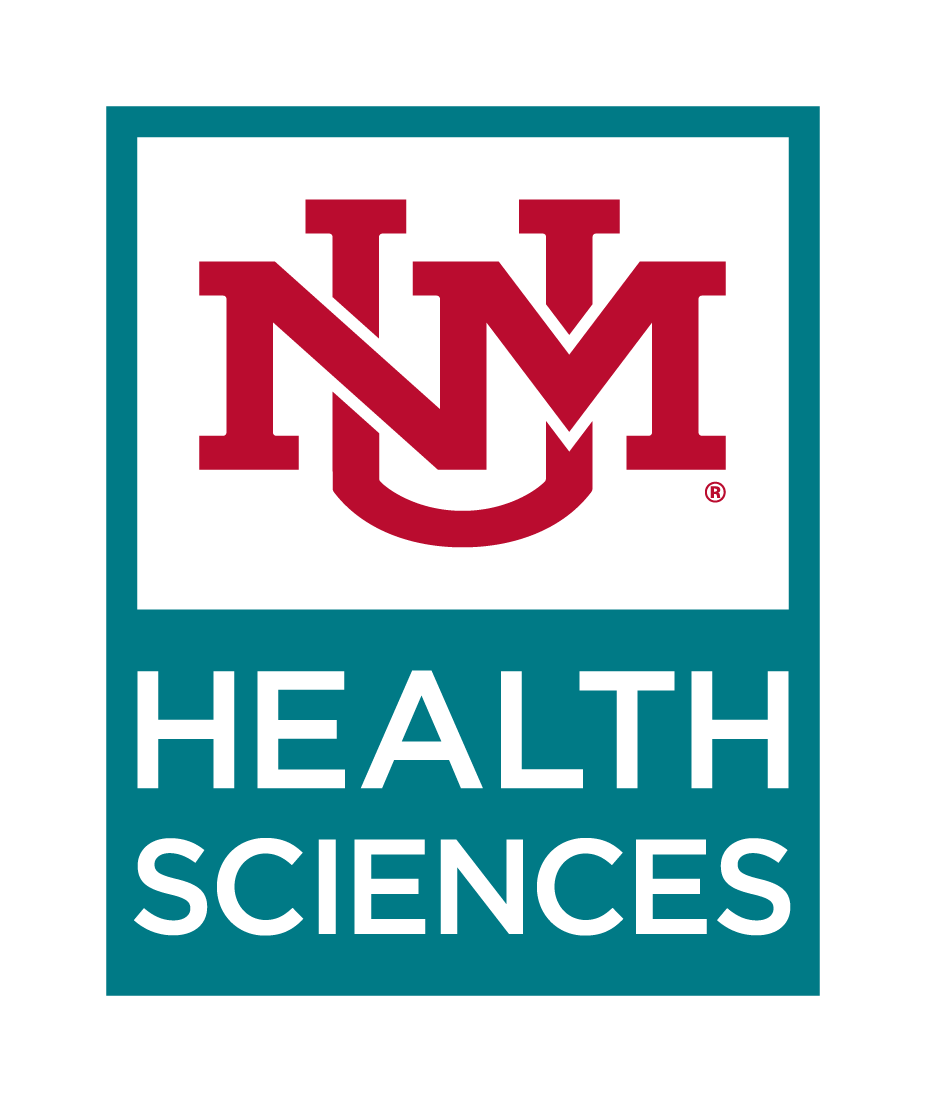 A newer technique, confocal microscopy is giving dermatologists a non-invasive method for identifying certain lesions, moles, melanomas, and carcinomas, before turning to biopsies and histology.

John Durkin, MD, FAAD, assistant professor of dermatology at the University of New Mexico, Albuquerque, New Mexico, compared the technique to a “virtual biopsy" that allows a clinician to look at the entire lesion at once.

“One of the benefits with confocal microscopy—especially when we're looking at moles or pigmented lesions—is that we get to see the entire thing at once, so, we get a lot more information,” said Durkin.

Durkin spoke with MD Magazine® about the imaging technique and how it compares to traditional biopsy at the 2019 Annual Meeting of the American Academy of Dermatology (AAD) in Washington, DC.

MD Mag: What are the benefits of confocal microscopy compared to biopsy?

Durkin: We know there are certain things that are much easier to diagnose on confocal microscopy than other things. It's best at looking at the top layers of the skin, it goes down through the epidermis, usually to the superficial dermis or second layer of the skin. So, it's good for pigmented lesions like moles and diagnosing melanoma, especially thinner melanomas on the face, called lentigo maligna. Basal cell carcinoma can be pretty easily seen on confocal microscopy. Some lesions, though, are very hard to diagnose and in that case, we usually recommend doing a biopsy or sending things for histology.

One of the benefits of confocal microscopy over regular histology is when people take a biopsy and send it to the lab and that specimen is processed, the pathologist just looks at tiny little sections of the lesion, maybe 2 or 3—almost little windows or pieces of the lesion. One of the benefits with confocal microscopy—especially when we're looking at moles or pigmented lesions—is that we get to see the entire thing at once, so, we get a lot more information. And there've been plenty of reports of moles that were diagnosed as melanoma and then taken off and sent a pathologist and the pathologist looked at it they said ‘oh this is just an abnormal mole or dysplastic nevus’ and then the confocalist calls them up and says ‘you know cut a little more, on confocal microscopy I swear this is melanoma.’ They sure enough cut a little more and called them back.

But any deeper lesions or ulcerated lesions—really histology is still the gold standard for diagnosis. I mean the special standing we have in histology, the resolution down to the cellular level, it's still absolutely going to be the gold standard. What I tell people and tell my colleagues is that this isn't really a replacement for doing a biopsy or doing histology—this is just a tool that guide us in ‘what direction do we go?’ Do we leave this lesion, or do we remove it?