Manipulative techniques are not effective for chronic low back pain among relatively young individuals.

Compared to placebo treatment, there was no difference in the reduction of low back pain and disability for those who underwent spinal manipulation or spinal mobilization.

The findings suggested spinal manipulation and spinal mobilization were both ineffective interventions for young adults with mild to moderate chronic low back pain.

For spinal manipulation treatment, participants were placed in a side-lying position facing the clinician with the more painful side facing upward. The clinician flexed the participant’s hips and knees to induce lumbar spine flexion until they felt the spinous process of the vertebrae begin to move. The participant was then rotated to their torso opposite to the side they were lying on until they felt rotation. The clinician added thrust to the shoulder and pelvis which resulted in a rotation force. Treatment was complete if an audible pop occurred. If not, the treatment was attempted again with a maximum of 2 attempts per side.

In the placebo group, a sham laser was delivered over the painful region. An insignificant amount of light energy or heat was delivered.

The investigators randomized 162 participants with a mean age of 25 years old, a majority of whom were women (57%), with chronic low back pain (mean NPRS sore, 4.3 on a scale of 1-10; higher scores indicated more pain). Of the participants, 54 were randomized into each group. The team noted no significant group differences for sex, age, BMI, duration of low back pain symptoms, depression, fear avoidance, current pain, average pain over the last 7 days, and self-reported disability.

“We conclude that these manipulative therapy techniques do not appear to be effective for chronic low back pain, at least among relatively young individuals with mild to moderate back pain,” Thomas and the team concluded.

The study, “Effect of Spinal Manipulative and Mobilization Therapies in Young Adults With Mild to Moderate Chronic Low Back Pain,” was published online in JAMA Network Open. 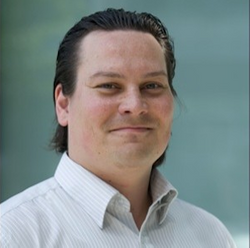 Crises Fueling Crises: The Effect of COVID-19 on the Opioid Epidemic 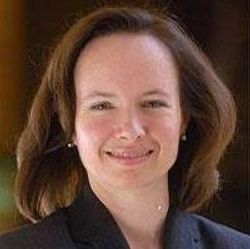