The findings suggest patients with nAMD were likely to lose visual acuity at both the 3- and 5-year mark.

“Across all 4 disorders, the mean change in VA correlated with treatment intensity at 1, 3, and 5 years,” Williams wrote.

They identified the primary outcome measure as the mean visual acuity change up to 3 years (BRVO-ME and CRVO-ME) and 5 years (nAMD and DME).

Better visual acuity in patients at baseline was indicated as being more vulnerable to vision loss, according to the study investigators. 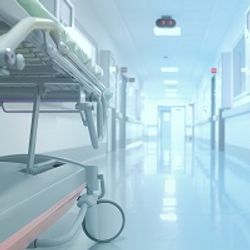 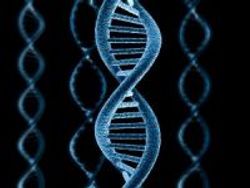 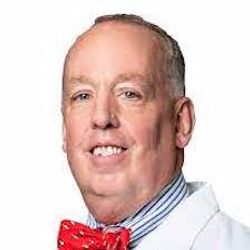