Boston researchers evaluated 1,881 participants of the Framingham Offspring Study to compare the impact of the metabolic syndrome and diabetes on the 10-year risk of stroke and transient ischemic attack. All of the study subjects were free of diabetes and cerebrovascular disease at the start of the study. Some 27.6% of the men and 21.5% of the women met the study criteria for metabolic syndrome, excluding diabetes.

During a maximum follow-up of 14 years, 5.6% of men and 4.3% of women had a stroke or transient ischemic attack. Compared with participants without the metabolic syndrome, men with the condition had a 78% increased risk of stroke and women had more than double the stroke risk compared with women without the syndrome.

“About 20% of strokes could be prevented if criteria for the met-abolic syndrome could be prevented,” he said. Even after controlling for the level of systolic blood pressure, stroke risk increased 2-fold with the metabolic syndrome, indicating that an elevated systolic blood pressure does not fully explain the increased stroke risk present with this condition. 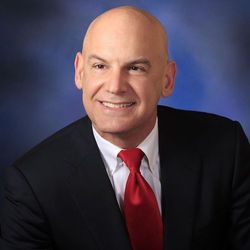 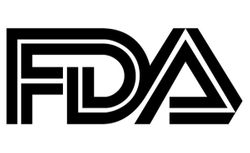 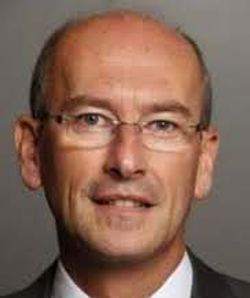