Subcutaneous injections of nemolizumab in addition to topical agents result in a greater reduction in pruritus than placebo plus topical agents.

Findings of a new study demonstrate using subcutaneous nemolizumab in addition to topical agents for atopic dermatitis results in a greater reduction in pruritus than placebo plus topical agents.

The team included patients at least 13 years old at the date of informed consent with a bodyweight of 30-120 kg and a confirmed diagnosis of atopic dermatitis with pruritus. Patients included had an inadequate pruritic response (score of >3 on a five-level itch scale; range, 0-4; higher scores indicated worse itching) to medium-potency topical glucocorticoids or to topical calcineurin inhibitors administered at a stable dose for at least 4 weeks and to oral antihistamines administered at a stable dose for at least 2 weeks. Those included also had a visual-analog scale score for pruritus of 50 or more on the day of randomization with higher scores indicative of worse pruritus and an Eczema Area and Severity Index score of at least 10.

Following a 28-day screening period, Kabashima and the investigators randomly assigned patients in a 2:1 ratio to receive either nemolizumab 60 mg or placebo. The placebo was identical to nemolizumab without the active product. Nemolizumab or placebo was injected subcutaneously into the abdomen of each patient on the date of randomization and every 4 weeks after to 16 weeks.

The median baseline disease-severity scores among the full patient population were 75.4 for the pruritus visual-analog scale score, 3 for the score on the five-level itch scale, and 23.2 for the Eczema Area and Severity Index score. The whole population previously received topical agents, while 88% received oral antihistamines.

The team concluded longer and larger trials are necessary to determine if the drug could be durable and safe for atopic dermatitis.

The study, “Trail of Nemolizumab and Topical Agents for Atopic Dermatitis with Pruritus,” was published online in the New England Journal of Medicine. 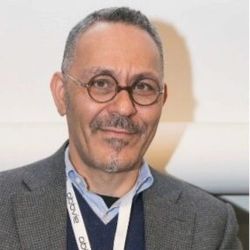 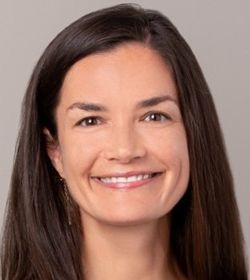