Cirrhotic patients with variceal bleeding were found to have greater morbidity in association with obesity.

The risks for liver decompensation and mortality in cirrhosis are increased by obesity—particularly class III obesity. To further clarify the impact of obesity on outcomes related to variceal bleeding among cirrhotic patients who are otherwise compensated, investigators presented data at the 2018 American Association for the Study of Liver Diseases (AASLD) Liver Meeting, November 9-13, 2018, in San Francisco, California.

Patients were identified as nonobese, obese class I-II (BMI 30-39.9), and obese class III (BMI ≥ 40) following the exclusion of patients with ascites, hepatic encephalopathy, and post-transplantation. The Deyo modification of the Charlson index was used to adjust for nonhepatic comorbidities.

“Though we did not see a significant difference in mortality, we did find that obese patients needed TIPS more often, suffered from more bacterial infections, and also had longer lengths of hospital stay” added Mirakhor. “The primary implication is that this study further underscores the importance of weight management in cirrhotic patients, to prevent obesity-related complications.”

“Obesity, particularly class III obesity, is associated with greater morbidity in the setting of variceal bleeding including development of infection and need for TIPS procedure,” study authors concluded.

The findings are important for risk stratification and underscore the importance of weight management in this population.

“We would like to start by validating this data by prospectively collecting patient information,” Mirakhor said, looking forward. “If we can validate these findings prospectively, then further studies should be initiated to improve weight loss among obese patients with cirrhosis.”

American Association for the Study of Liver DiseasesConference 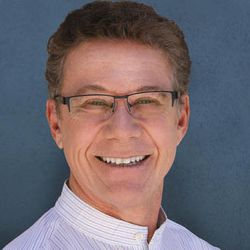 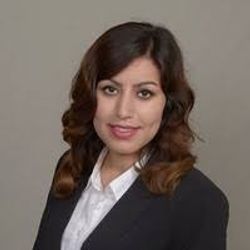 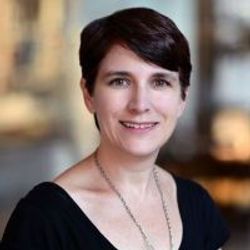