One in 10 US Children Diagnosed with Eczema

Study shows demographic and geographic variability in prevalence, with higher rates among African Americans, city dwellers, and on the East Coast.

Study results published in the January 2011 issue of the Journal of Investigative Dermatology show that roughly one in 10 US children has received a diagnosis of eczema/atopic dermatitis in the past 12 months.

Discussing these results, the authors wrote that “Our large population-based study found the prevalence of AD in the United States to be ~10.7% with a significant variation between states and districts. Urban living and being of Black race were significantly associated with a higher prevalence of eczema after controlling for possible confounders. A general geographic trend toward higher disease prevalence in the East Coast states was also found.” They reported that these results “confirmed known demographic AD associations previously observed only in European populations, including the association of AD with higher education levels, higher household incomes, and smaller family sizes.” Associations not observed in this study included “a lack of association with smoking in the household, breast feeding, birth order, gender, or body mass index.”

Although these data revealed “significant geographic variability in disease prevalence within the United States with a higher prevalence in the East Coast states,” the authors were unsure of the cause of this variability, writing that it is likely “multifactorial.” They posit that “environmental factors, such as exposure to environmental pollution,” may account for the higher prevalence of AD among urban/city children. They also noted that a significant limitation of this study was that they “could not be certain whether geographic differences in disease prevalence reflected differences in access to medical care or dermatological specialty care.” 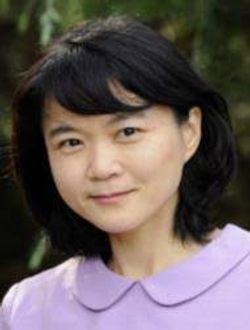 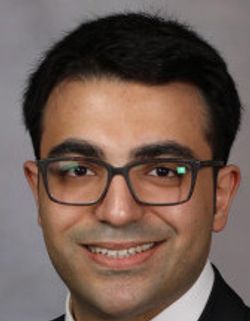