There are currently no approved systemic treatments for prurigo nodularis, but patients treated with dupilumab experienced significantly greater improvements in measures of overall health-related quality of life, skin pain, and symptoms of anxiety and depression. 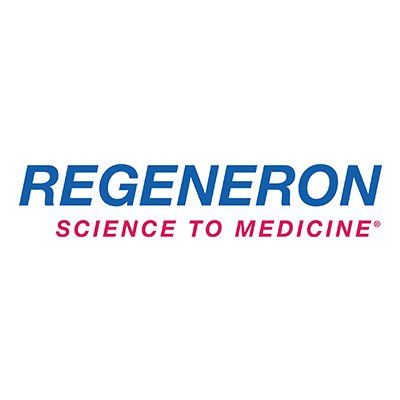 Sanofi and Regeneron Pharmaceuticals announced key data from the second phase 3 clinical trial of dupilumab (Dupixent), which met its primary and key secondary endpoints in adults with uncontrolled prurigo nodularis.

There are currently no approved systemic treatments for prurigo nodularis.

However, dupilumab was the first biologic to show positive phase 3 results in prurigo nodularis in the PRIME2 trial, which investigated the efficacy of the biologic in patients whose disease was inadequately controlled on topical prescription therapies.

Data from the PRIME2 trial showed that 37% of all patients with uncontrolled prurigo nodularis who had received dupilumab experienced a clinically meaningful reduction in itch from baseline compared to 22% of placebo patients 12 weeks into the study.

The current trial, known as the PRIME trial, was a randomized, phase 3, double-blind, placebo-controlled trial that evaluated the efficacy of dupilumab in 151 adults with prurigo nodularis inadequately controlled with topical prescription therapies or for which therapies were not advisable.

The PRIME trial was part of the LIBERTY-PN PRIME clinical program.

Throughout the 24-week study period, patients received either dupilumab (75) or placebo (76) every 2 weeks with or without topical treatments. Low- or medium-dose topical corticosteroids or topical calcineurin inhibitors were continued if patients were using the treatments at randomization.

At week 24, investigators observed more than 3 times as many patients on dupilumab experienced a clinically meaningful reduction in itch from baselines.

Nearly 3 times as many patients on dupilumab (48%) achieved clear or almost clear skin compared to patients on placebo (18%). Patients on the biologic also experienced significantly greater improvements in measures of overall health-related quality of life, skin pain, and symptoms of anxiety and depression.

Regarding the safety of the biologic, results from the trial were consistent with what was observed in PRIME2 trial and were generally comparable with the known safety profile of dupilumab in its approved indications.

“The results of this trial once again show that Dupixent is able to significantly address the hallmark symptoms of this disease while maintaining a consistent safety profile, including a numerically lower rate of skin infections,” said George D. Yancopoulos, MD, PhD, President and Chief Scientific Officer at Regeneron.

“We are encouraged by the progress of our extensive Dupixent development program that continually reinforces IL-4 and IL-13 as key drivers of the type 2 inflammation underlying a number of diseases, including dermatological diseases such as prurigo nodularis and atopic dermatitis, respiratory diseases such as asthma and CRSwNP, and gastrointestinal diseases such as eosinophilic esophagitis.”

Regulatory filings for dupilumab for the treatment of prurigo nodularis are expected to begin in the first half of the year.