Recent research has indicated that photos of skin can be used to assess AD severity.

A new investigation from Texas found that photos provided by parents of children with atopic dermatitis showed good criterion validity and good interrater reliability when paired with the Eczema Area and Severity Index.

Though clinician-reported outcome measurements can improve upon patient care, satisfaction, outcomes, and research, these validated atopic dermatitis severity assessment tools are often designed for in-person use.

Recent research has indicated that photos of skin can be used to assess AD severity. However, no studies examining patient or parent-provided photographs and video have included a wide range of skin tones or children under 13 years old.

As such, Croce and colleagues set out to determine the reliability and validity of remote AS severity assessment in pediatric populations with a variety of Fitzpatrick skin types (FSTs) while applying EASI to parent/guardian-provided photos (p-EASI) and videos (v-EASI).

Participants were recruited from the Dermatology and Allergy & Immunology clinics at Fell Children’s Medical Center in Austin.

Eligible participants included those who were 0-18 years with a physician diagnosis of AD and caregiver possession of smartphone or other device capable of capturing and sharing photos or videos.

Full-body photos were required from investigators, with four optional photos of focal areas of AD determined by the caregiver, and a short video of the entire body.

In-person raters (clinicians) also scored EASI via photos and video in random order for each eligible participant with 10 or less days between each rating. Areas that were not captured or poorly visible were assigned a score of 0.

“Taken altogether, our findings suggest that p-EASI may be the better option compared with v-EASI, although p-EASI and v-EASI were not compared head-to-head in this study,” the team wrote. “Using p-EASI, and perhaps v-EASI, may enhance clinical practice and research in a diverse population.”

The study, "Validation of remote atopic dermatitis severity assessment with the Eczema Area and Severity Ondex in children using caregiver-provided photos and videos," was published online in Pediatric Dermatology. 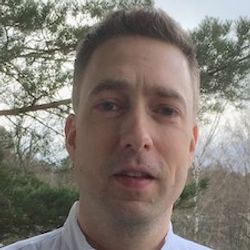 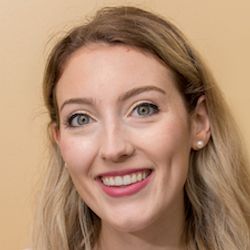 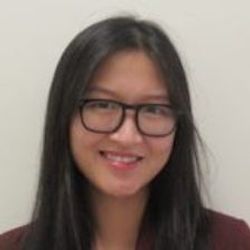