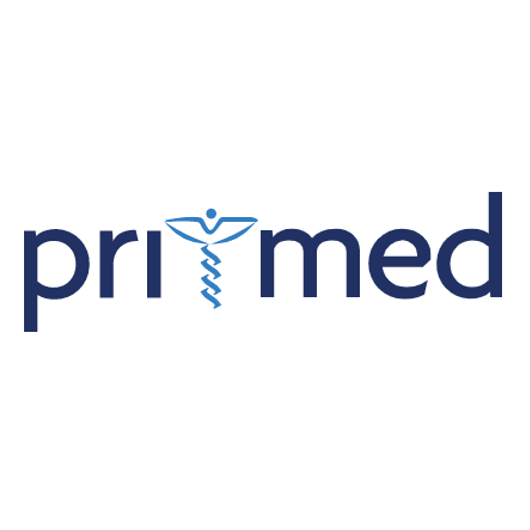 A trending topic at Pri-Med Midwest 2022 was the treatment, or prevention of diabetes, and how a necessary aspect of that includes the management of clinical obesity. The approach to weight loss is shifting to include more clinical perspectives regarding obesity and abnormal glucose levels in hopes of more efficiently treating type 2 diabetes, or even avoiding it altogether.

The continuing emergence of weight loss agents like semaglutide, and the success of tirzepatide with an FDA Fast Track designation for weight loss anounced just days before the meeting in Chicago, had endocrinologists even more excited to discuss the mechanisms of GLP-1 receptor agonists and combination GIP therpaies.

According to Robert Kushner, MD, Professor of Medicine at Feinberg School of Medicine Northwestern University, less than 2-3% of patients with obesity receive medication for it, despite being eligible for pharmacotherapy.

“The bottom line–unfortunately–in this country is access and affordability. Depending upon what insurance you have and the formulary that's covered, they may not cover both of the drugs,” he explained. “Almost all roads lead to this insurance coverage."

Already indicated for type 2 diabetes, tirzepatide has shown achievable and effective weight loss according to evidence demonstrated by studies on the latest addition to the weight management armamentarium, by combining glucagon-like peptide-1 (GLP-1) and glucose-dependent insulinotropic polypeptide (GiP).

"It is quite discouraging," Thethi said. "I know efforts are ongoing—efforts have been made. Yes, we've made some progress, but I do think we have more progress to make in this field, so we can make our drugs much more accessible to the people that need them."

However, accessibility and affordability obstacles aren't exlusive to to patients with obesity, but also for those prescribed the medication for diabetes despite the demonstrated cardiometabolic benefits. Frank Lavernia, MD, Founder and Director of North Broward Diabetes Clinic, acknowledged the struggle as well, noting that even beyond the lack of knowledge around how to handle the disease, many providers and patients have difficulty getting prior authorization from insurance companies.

“We have to push-on with the insurance companies for the prior authorization,” he said in an interview at Pri-Med Midwest. “It’s very important to our patients, especially the ones that have known atherosclerotic vascular disease, because [GLP-1 RAs] really make an impact.”

Obesity is Clinical Without a Diabetes Diagnosis

“It turns out that over 80-90% of individuals living with diabetes have obesity,” Kushner said in an interview with HCPLive. “We have a new drug that has just been recently released here in the United States called tirzepatide for the treatment of type 2 diabetes. The drug also is being investigated for treatment of obesity.”

As obesity management coincides with diabetes treatment, the availability of new therapies to improve weight reduction are a "paradigm shift" in the progression to acknowledge the evidence that supports addressing obesity, not only after diagnosis, but before an individual with obesity is diagnosed with diabetes, according to Kushner.

"The ADA (American Diabetes Association), the EASD (European Association for the Study of Diabetes), have all come in agreement that obesity is a disease and we have to treat that disease as a comorbidity," Lavernia said in an interview at Pri-Med Midwest 2022.

While tirzepatide has been fast-tracked by the FDA for a pending indication for weight reduction, the decision is anticipated for early 2023. What does that mean for clinicians looking to prescribe this for their patients in the meantime?

"We're looking now at medications, specifically GLP-1 receptor agonists, that will not only lower A1c, but also lower weight," Lavernia continued. "So, it's important that we wait to see how quickly (tirzepatide) is approved by the powers to be—the FDA."

As the age of diagnosis for pre and type 2 diabetes continues to decrease, Dr. Tina Thethi believes in focusing on reducing risk factors to prevent further complications.

"The notion that obesity should be treated only if there is metabolic disarrangement—as in, either pre diabetes, impaired fasting glucose or diabetes—I think we now need to shift the focus back and say, 'let's treat them earlier rather than later,'" she said.

Kushner explained that primary care physicians (PCPs) may be on the frontline of care for this population, the best approach is an integrative one and a recurring struggle is addressing lifestyle counseling.

“I think the primary care provider has a key role in bringing up the topic, endorsing the importance of lifestyle, and why lifestyle improvements are necessary, but they may not have the time and adequacy and knowledge to carry out the counseling,” he said.

According to Thethi, regardless of a diabetes diagnosis, the goal of treating obesity is to reduce weight, with or without the prescence of f glucose abnormality.

"Many times it is difficult for the patient to even accept that the weight that they have been living with for a long time is not normal, and in fact, needs to be reduced," she said.

Any increase in blood sugar should be an indicator that it's time to speak with a patient about weight management. Even a blood sugar level or 101 or 102 is referred to as impaired fasting and is abnormal, Thethi explained.