An in vitro assessment showed the promising molecule class should be advanced toward prospective clinical trials. 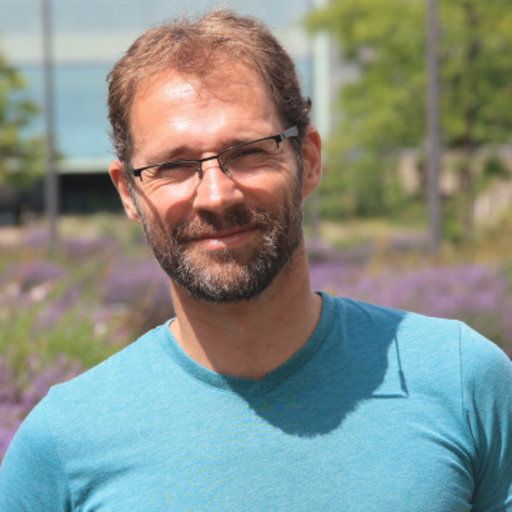 In data presented at the American Society of Hematology (ASH) 2022 Annual Meeting in New Orleans this week, a team of investigators from France reported observations into the mechanism of action of PKAs in vitro among patients with sickle cell disease. They found that the agents warrant clinical investigations for the treatment of vaso-occlusive crises among children and adults with the rare blood condition.

Led by Phillippe Connes, PhD, of the University of Claude Bernard Lyon, investigators sought to investigate molecules AG-348 (mitapivat) and AG-496 relevant to their impact on enhanced oxidative stress. The pair of PKA candidates represent a “new class of pharmacological agents” associated with enhanced pyruvate kinase activity and glycolytic flux in RBC.

“In patients with sickle cell disease, decreased PKR activity and thermostability result in decreased ATP/2,3-DPG ratio, which promotes HbS polymerization and sickling,” they wrote. “Previous ex-vivo studies have shown that AG-348 (mitapivat) could represent a therapeutic option for those patients by restoring PK activity and thermostability and by increasing RBC deformability and the ATP/2,3-DPG ratio, thus reducing the propensity of RBC to sickle under deoxygenation.”

Investigators observed significant decreases of p50 and PoS values with both investigative molecules—both with and without cumene hydroperoxide (CH)—versus control. With CH, the molecules decreased PoS versus control, and investigators observed a trend of hypoxia increase per Elmin with AG-946. Additionally, they noted a slight increase of intracellular Ca2+ with both molecules in the absence of oxidative stress. No other RBC senescence markers were modified through the molecules.

The team concluded that their in vitro findings suggest increased oxygen affinity and reduced sickling propensity in the RBC of patients with sickle cell disease—outcomes associated with and without oxidative stress. The findings suggest it may be beneficial to assess PKAs in prospective clinical trials for its benefit against vaso-occulsive crises in such patients.

“The observed small increase of intracellular Ca2+ upon drug treatment may be a result of increased overall cellular metabolic activity, as a consequence of PKR activation,” they wrote. “Interestingly, the increased intracellular Ca2+ is not accompanied by enhanced RBC senescence.”

The study, “Effects of Pyruvate Kinase Activators on Red Blood Cell Rheology, Sickling and Senescence in Sickle Cell Disease,” was presented at ASH 2022.