There has been a debate about whether retina specialists under-treat with anti-VEGF therapy in the real-world setting. 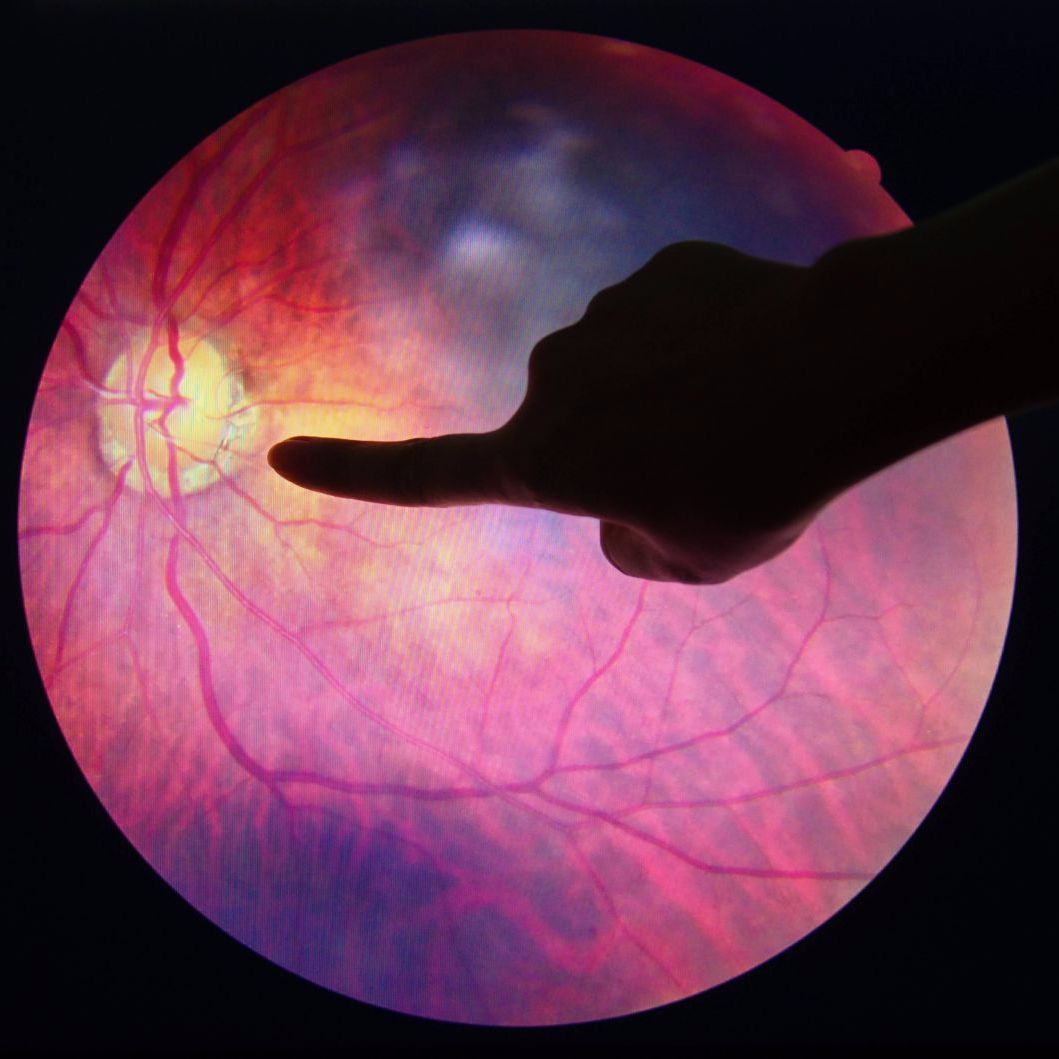 The relationship between visual acuity and morphologic features that can be identified through year 1 were maintained or strengthened by year 5 in age-related macular degeneration (AMD) patients treated with ranibizumab or bevacizumab, according to a new report.

Investigators from Duke University conducted a cohort study in order to evaluate associations of morphological features with visual acuity in the Comparison of Age-related Macular Degeneration Treatments Trials (CATT). All of the participants were already involved in CATT.

The investigators only included eyes with AMD-associated choroidal neovascularization (CNV) and visual acuity between 20/25 and 20/320. The patients were then randomized to receive with ranibizumab or bevacizumab and to three dosing regimens for 3 years, followed by a period of the ophthalmologists’ discretion, investigators explained.

Between years 1 and 2 of CATT, both anti-vascular endothelial growth factor (anti-VEGF) therapies resulted in rapid and sustained reduction in all types of retinal fluid and thickness, stabilization of lesion growth, reduction in vascular leakage, and a related improvement of visual acuity, the study authors wrote. Intraretinal fluid—though not subretinal fluid or subretinal pigment epithelium fluid&mdash;was independently associated with worse visual acuity, they added.

The subretinal hyper-reflective material, thinner retina, greater CNV lesion area, foveal center pathology, and intraretinal fluid were all independently associated with worse visual acuity after the five-year follow up, the study authors found. Adjusted mean visual acuity letters were 62 for no pathology in the foveal center; 61 for CNV, fluid or hemorrhage; 65 for non-geographic atrophy (GA); 64 for nonfibrotic scar; 53 for geographic atrophy; and 56 for fibrotic scar.

“The ideal number of anti-VEGF injections given over many years that will yield an optimal visual acuity result is unknown and likely varies greatly among patients,” the study authors concluded.

The study, “Macular Morphology and Visual Acuity in Year Five of the Comparison of Age-related Macular Degeneration Treatments Trials,” was published online in Ophthalmology.