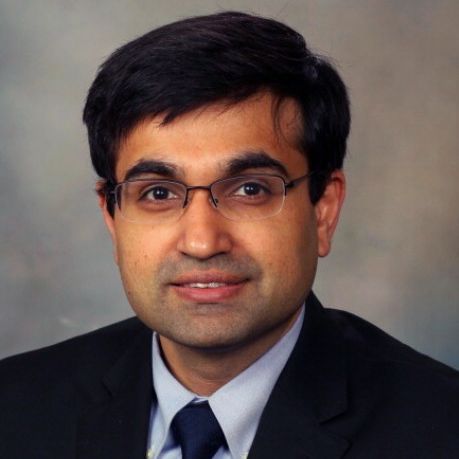 At week 8 of the study, 74.6% of patients (300 of 402) treated with RBX2660 remained free of a CDI recurrence, indicating treatment success. Moreover, at 6 months, 84% of assessable patients (220 of 262) experienced a sustained response and remained CDI recurrence free. Most treatment-emergent adverse events were gastrointestinal (37.5%), with diarrhea and abdominal pain the most frequent. Other TEAEs included infections and infestations (14.3%) and other general disorders (8.3%).

"RBX2660 reduced CDI recurrence at 8 weeks, with a sustained clinical response through 6 months in this cohort with broad eligibility criteria representative of real-world clinical practice," lead author Sahil Khanna, MBBS, MS, FACG, Mayo Clinic, Rochester, MN, said during a presentation of the results. “Success rates in the irritable bowel disease [IBD] population were in the 80% range.”

RBX2660 has received fast track, orphan, and breakthrough therapy designations from the FDA. In September 2022, the FDA's Vaccines and Related Biological Products Advisory Committee (VRBPAC) recommended approval for a biologics license application (BLA) for the single-dose microbiota-based live biotherapeutic product to treat recurrent CDI. The BLA is currently pending a decision from the FDA.

In the PUNCH CD3 open-label study, patients with recurrent CDI as identified by standard of care diagnostics were identified while still on antibiotic therapy. Prior to treatment with RBX2660 there was a 24-to-72-hour antibiotic washout period followed by an enema procedure to administer the biotherapeutic. Efficacy was assessed at 8 weeks to determine efficacy and again at 6 months to monitor for safety. Those with comorbidities, such as Crohn’s disease or diverticulitis, were allowed to enter the study to represent a “real-world” patient population, Khanna said.

At the time of the analysis, the study had enrolled 483 participants who were at a median age of 63 years, with 45.1% aged 65 or older. Most participants were female (69.8%) and a majority had 3 or more CDI episodes prior to randomization (69.6%). The Charlson comorbidity index score was 1 or 2 for 49.5% of patients and the remainder had a score of 3 or more. The most common gastrointestinal comorbidity was irritable bowel syndrome (64%).

"RBX2660 was very well tolerated," said Khanna. "It had a toxicity profile that was mild to moderate in severity and most TEAEs were assessed as related to preexisting contains or CDI. Withdrawals due to adverse events were infrequent."

“RBX2660 administered after standard of care antimicrobial treatment was efficacious and was similar to results of the phase 3 trial PUNCH CD3 trial,” said Khanna. “We see a relatively higher success rate with placebo because of the antibiotics before entering the study.”

The oral abstract, “An Ad Hoc Analysis of a Phase 3, Open-Label Study Indicates Efficacy and Safety of RBX2660 in Patients With Recurrent Clostridioides difficile Infection,” was presented at ACG 2022.