The glycemic gap was a stronger predictor of in-hospital mortality among adults with diabetes or hyperglycemia hospitalized for COVID-19. 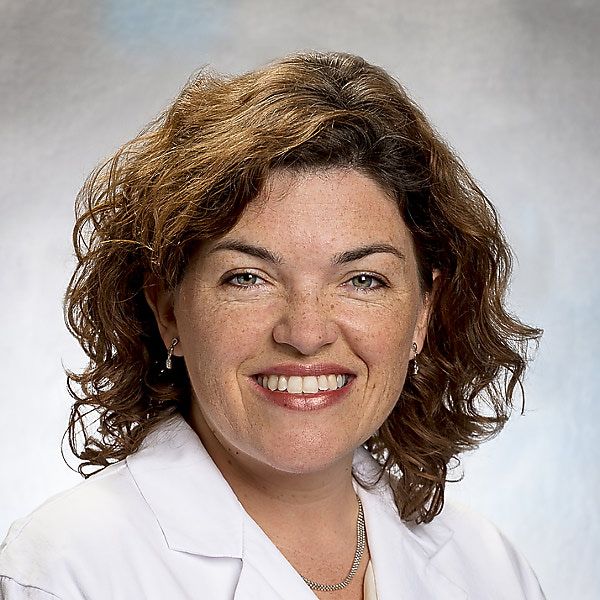 Relative hyperglycemia may be an important marker of disease severity among adults with diabetes or hyperglycemia hospitalized for COVID-19, according to new findings

Defined as the difference between current plasma glucose and estimated average glucose (eAG) based on HbA1c, the glycemic gap was a strong predictor of in-hospital mortality, need for mechanical ventilation, or intensive care unit (ICU) admissions.

“A positive or elevated glycemic gap found at admission can be utilized as a marker to predict progression to severe illness and poor outcomes, including death,” wrote study author Marie E. McDonnell, MD, Division of Endocrinology, Diabetes and Hypertension, Brigham and Women’s Hospital. “If applied as an easily calculated triage tool and employed similarly to scores such as APACHE, the glycemic gap could be used to assist with triage to different levels of care, e.g. floor or ICU, designed especially for people with diabetes or stress hyperglycemia.”

McDonnell and colleagues investigated the association between glycemic gaps and adverse clinical outcomes, predicting a high plasma glucose level would be a risk factor for mortality and other poor outcomes during hospitalization.

Pooled data were collected from the COVIDEastDM consiturm of 5 academic hospitals on the eastern coast of the United States between March 2020 and February 2021. The final data set consisted of individuals with baseline HbA1c, who additionally had diabetes, an HbA1c ≥6.5% at any point between 3 months prior to admission to the day of admission for hospitalization, and at least two glucose values ≥10 mmol/l within any 24-hour period during admission. Death during hospitalization was considered the primary outcome of the analysis.

Admission glucose was significantly associated with in-hospital mortality (P = .014), but HbA1c did not show any significant relationship. Meanwhile, investigators indicated the glycemic gap was a significant and consistent predictor in univariate analysis (OR, 1.040; 95% CI, 1.019 - 1.061 per mmol/l; P <.001).

A higher estimated glomerular filtration rate (GFR) and use of any diabetes medication was significantly associated with lower mortality (P <.001).

“Whether the glycemic gap contributes to poor clinical outcomes, reflects the deleterious nature of untreated and/or unrecognized diabetes, is an indicator of more severe infection/inflammation, or remains an innocent bystander remains to be determined,”McDonnell wrote.

The study, “Glycemic Gap Predicts Mortality in a Large Multicenter Cohort Hospitalized with COVID-19,” was published in The Journal of Clinical Endocrinology & Metabolism.