Researchers hope a device that stimulates the vagus nerve will reduce pain and swelling as well as joint damage in rheumatoid arthritis patients.

Beginning next month, researchers at the Academic Medical Center in Amsterdam will study whether an electrical device surgically implanted in the neck can be used to successfully treat inflammation of the joints in rheumatoid arthritis patients. The planned study was reported Monday by Radio Netherlands Worldwide.

The device will electrically stimulate the vagus nerve, which controls respiration and heart rate, for one minute per day. According to the study’s supervisor, Paul-Peter Tak, a professor of rheumatology at AMC, the treatment should reduce pain and swelling as well as joint damage. He says that the device has already shown good results in rats and mice.

The study is projected to last two months, and Tak hopes to publish its results next year. 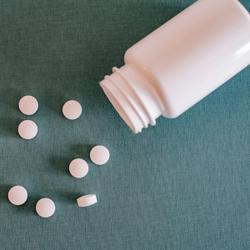