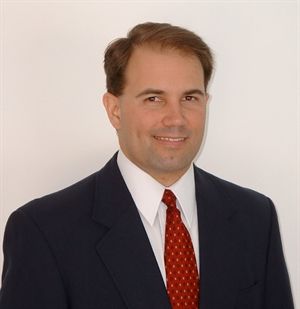 Debate has raged among retina specialists for years over whether long-term treatment with anti-vascular endothelial growth factor (VEGF) agents was effective or if continuous therapy for years could damage a patient’s vision. &#8232;&#8232;

Results of the FIDO Study, which examined continuous, fixed-interval dosing of anti-VEGF to treat neovascular age-related macular degeneration, found after 10 years of treatment vision improved from baseline in 70% while a decline was only noted in 6%.

“We’ve all learned from the anti-VEGF trials, that all these drugs can provide good vision results at 2 years. The real question is what happens long-term,” said Ivan Suñer, MD, MBA, of Retina Associates of Florida, who presented the FIDO study at the 2019 American Society of Retina Specialists Annual Meeting. “Are these therapies safe over the long haul? This is especially relevant now that we have longer-term drugs, port delivery system, and gene therapy on the horizon.”

In order to evaluate the 10-year visual acuity outcomes of patients receiving continuous, fixed-interval dosing of anti-VEGF agents, investigators carried out a retrospective, single center case consecutive case series. The center used was the Retina Associates of Florida and, to be included, patients received a dose of either ranibizumab, aflibercept, and/or bevacizumab every 4 to 8 weeks for 10 years. &#8232;&#8232;

Investigators identified a total of 116 patients with 130 diseased eyes that had received continuous, fixed-interval dosing were identified between 2016 and 2018. Patients received a mean of 10 injections per year during the 10-year period. Investigators noted that seasonal patients were not included in the analysis and the main reasons for dropout were death or moving away from practice area. 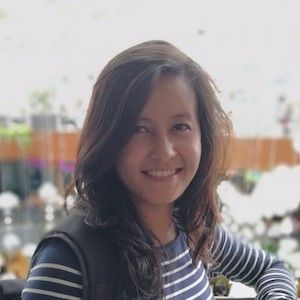 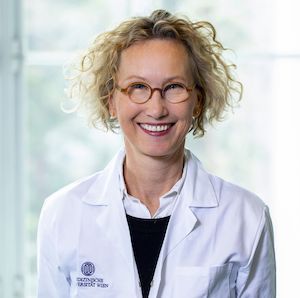