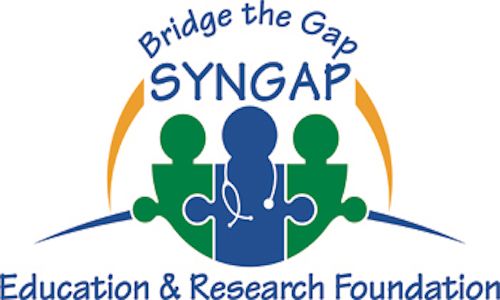 The Second International SYNGAP1 Conference will be held on November 26 — 28, 2018 at Scripps Research Institute – Florida and in partnership with Johns Hopkins School of Medicine, Baylor College of Medicine and Bridge the Gap – SYNGAP Education and Research Foundation. The focus of this second symposium will be to identify gaps in knowledge to identifying the critical next steps in developing targeted therapies for children with neurological disorders due to loss of function mutations in SYNGAP1. The primary focus of this meeting will be focused on development of targeted therapies. Presenters will include experts in the development of therapies for neurodevelopmental disorders, both basic scientists developing new technologies as well as physicians, representatives from biotech and pharmaceutical companies actively engaged in clinical trials of novel treatment avenues for neurodevelopmental disorders.

The design of this meeting will expand the role of early stage investigators and trainees as well as underrepresented minorities. Prior to the core meeting, Dr. Richard Huganir, Dr. Jimmy Holder and Dr. Gavin Rumbaugh plan to have a workshop dedicated to these groups allowing them to present their work to each other and the PI’s from the grant. This will give a larger group of early stage researchers an opportunity to present their work and receive mentorship from more established investigators. Moreover, the four early stage researchers deemed to have the most developed and exciting work will be given an opportunity to present at the core meeting.

The main symposium will begin with an overview of what has developed in the past two years in basic SYNGAP1 biology. Clinicians and researchers will be presenting findings on current data collected from SYNGAP1 patients and is heavily focused on the spectrum of epilepsies found in SYNGAP1 mutations. Also included will be sessions outlining new developments in our understanding of the clinical phenotypes associated with SYNGAP1 LOF mutations as well as quantitative endpoints for future trials clinical trials. We will be discussing the development of new technologies that are being brought to bear on developing treatments for neurodevelopmental disorders and on the implementation of these technologies in clinical trials and clinical practice. To end the conference we will have a panel discussion of what a path forward might look like for utilizing these new technologies for developing targeted treatments for SYNGAP1 patients.

De novo, pathogenic SYNGAP1 mutations cause a form of non-syndromic intellectual disability (ID) with epilepsy. Symptoms include cognitive impairment, severely impaired expressive and receptive language, and epilepsy. SYNGAP1 individuals are also frequently diagnosed with autism spectrum disorder and attention deficit hyperactivity disorder. Importantly, most SYNGAP1 patients (~80%) are diagnosed with some form of comorbid excitability disorder. These mutations are surprisingly common, with the incidence reported as 1-4/10,000 individuals, or approximately 1-2% of all cases, making it one of the most common causes of ID with epilepsy.