Investigators also discovered that the severity of the mother’s flu plays a role in her baby’s outcome. 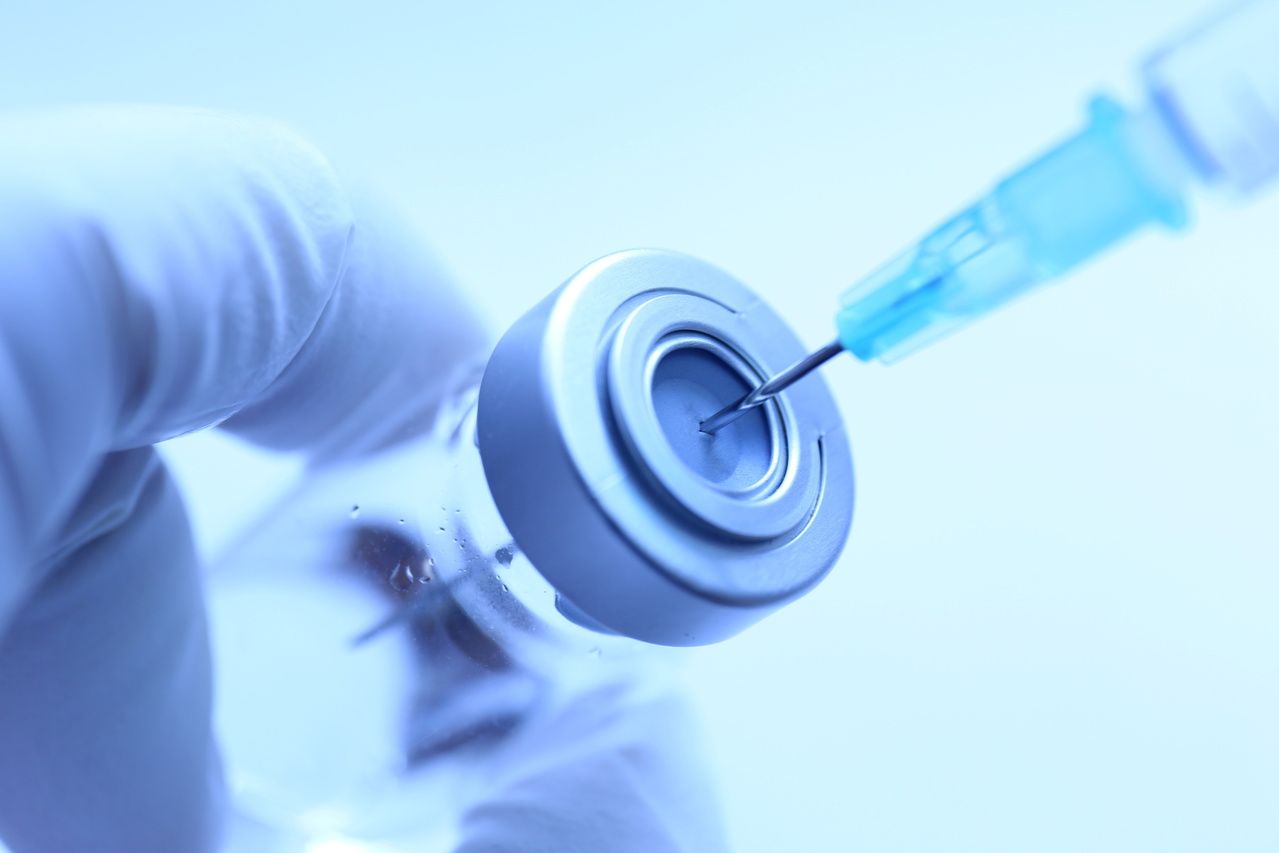 Pregnant women who are seriously ill with influenza are more likely to deliver babies with complications than those without the flu or with milder cases, a study that considered more than 3000 pregnancies has found.

“Severely ill women with 2009 H1N1 influenza during pregnancy were more likely to have adverse birth outcomes, such as their baby being born preterm or of low birth weight than women without influenza,” lead author Kimberly Newsome, MPH, BSN, a health scientist at the US Centers for Disease Control and Prevention’s (CDC’s) National Center on Birth Defects and Developmental Disabilities told MD Magazine®.

The investigators also discovered that the severity of the mother’s flu plays a role in her baby’s outcome.

Pregnant women with the flu who were not hospitalized and those who were hospitalized, but not admitted to intensive care, delivered infants that did not face significantly elevated risks for complications, the team wrote in Birth Defects Research.

“We don’t know why only severely ill women had adverse birth outcomes,” Newsome said. “It suggests that it isn’t the flu virus per se, but the severe illness associated with influenza that results in problems at birth.”

Many studies have demonstrated the risks that influenza poses to pregnant women, but information on infant outcomes is limited.

To investigate, a team from the CDC collaborated with health departments in California, New York City, North Carolina, Utah, and Washington. The investigators reviewed the records of 490 pregnant women with confirmed or probable 2009 H1N1 influenza—the predominant type of influenza circulating in the current flu season.

“We chose the year 2009 because that was the year of the H1N1 pandemic, when large numbers of women became ill with the flu,” Newsome said. “We would expect that the findings of our study would apply to other years and other types of flu.”

The investigators then compared the women with the flu to 1451 women who were pregnant in the same year, but didn’t have the virus as well as 1446 women with pregnancies in the prior year who also didn’t have influenza.

“We collected data from birth certificates on babies whose moms didn’t have the flu, which allowed for a comparison group, something that wasn’t available in many previous studies,” Newsome said.

The data showed that 64 women with 2009 H1N1 influenza were admitted to an ICU. These mothers were more likely to deliver infants who were born at less than 37&thinsp;weeks of gestation. The babies also had low birth weight, and Apgar scores—a measure of how the infant is doing at birth&mdash;of 6 or less at 5 minutes when compared to the newborns of women who did not have influenza.

Babies born to mothers with the flu who didn’t go to the hospital or were not sick enough for the ICU also did not have significantly elevated risks for infant complications, the data showed.

As for timing, the team found that poor infant outcomes might occur if a woman delivered either after or during a flu infection. However, the complications were more common among those who gave birth while they had the flu, Newsome said.

The study, like others, reinforces the CDC’s recommendation that everyone 6 months and older should get an annual flu shot. This is especially true during pregnancy — for both the mother and her infant.

“Newborn babies are at increased risk of becoming severely ill with influenza, but can’t receive a flu shot until they are 6 months of age,” Newsome said. “Getting a flu shot during pregnancy helps protect both the mother and her baby.”

When a pregnant woman gets a flu shot, the antibodies that she makes pass across the placenta and can protect her baby from getting the flu, making the shot effective and safe for bother the mother and her baby.

“Pregnant women and those who might be considering pregnancy can reduce their health risks and risks to their infants by getting a flu shot and getting prompt treatment with antiviral medications if they get sick,” Newsome stressed.

The study, titled, “Outcomes of infants born to women with influenza A(H1N1)pdm09,” was published online in Birth Defects Research.