There remains a need for more research into the connection between grief and depression following a death.

The time immediately following a loss can be challenging for many, often leading to a depression.

And it is important for psychiatrists and clinicians to identify the differences between grief and depression, while helping an individual deal with the potential for both.

In a presentation during the 2022 Annual Psychiatric Times™ World CME Conference in San Diego on August 12, M. Katherine Shear, MD, the Marion E. Kenworthy Professor of Psychiatry at Columbia University and the founding Director of the Center for Complicated Grief at Columbia School of Social Work, discussed how clinicians should treat patients dealing with the immediate after effects of grief.

In an interview with HCPLive®, Shear explained why it can be so difficult to identify and differentiate between grief and depression and why both should be addressed.

“I think a lot of clinicians are not yet totally comfortable working with the grief side,” she said. “So they know how to treat depression really well.”

Shear also said a troubling trend has been while depression has been mostly destigmatized in recent years, there is still a stigma attached to grief.

And Shear said she’d like to see research in the coming years focus on the comorbidity of grief and depression in the first year following a death.

“I think we have an idea of what we should do, but we don’t yet have really good studies of that period of time,” she said. 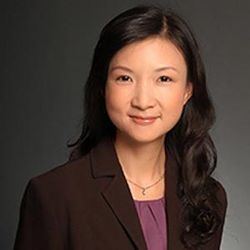 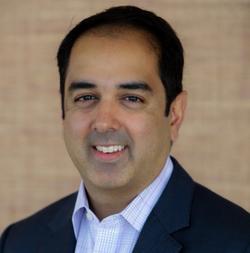