Stephen B. Hanauer, MD: What Gastroenterologists Were Buzzing About at ACG 2019

Stephen B. Hanauer, MD, discusses areas of unmet need in gastroenterology and shares what news made a splash at ACG 2019.

Stephen B. Hanauer, MD, professor of medicine at Northwestern University Feinberg School of Medicine, discusses areas of unmet need in gastroenterology and shares what news made a splash at ACG 2019.

MD Magazine®: What are the most pressing areas of unmet need in gastroenterology currently?

Hanauer: The biggest unmet need in inflammatory bowel disease is really a replacement for corticosteroids in our therapeutic armamentarium. Even with our most effective biologic therapies, or even with the novel immunomodulators such as tofacitinib, still only about 30% of patients have a steroid-free remission.

MD Magazine®: What has been the biggest buzz at ACG 2019?

Hanauer: I think the biggest buzz is information for US gastroenterologists on biologic therapy for ulcerative colitis and Crohn's disease. I think there were 2 misconceptions that have actually been unmasked. The first was there was a perception that anti-adhesion therapy was slower in onset than TNF therapy, and the recent VARSITY trial has actually disproven that and demonstrated that patients with ulcerative colitis who are treated with vedolizumab have an overall better readmission rate, both short and long term than patients with adalimumab, although that was not seen for corticosteroid-free remission. Nevertheless, I think that that unmasked perception that we had regarding the onset of action, and perhaps the overall efficacy.

I think the second buzz also pertains to a study that was presented in Europe called the Serene study with adalimumab. And the expectation was that patients treated with higher doses of adalimumab than the standard dose, actually doubling the dose, would do better than patients on standard dosing. And that was actually disproven in both ulcerative colitis and Crohn's disease, where the response rates to the standard approved indication were actually equivalent to those in patients getting double the dosing

COVID-19 and Dermatologic Manifestations: What We Know So Far 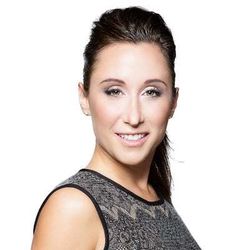 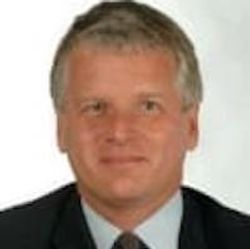