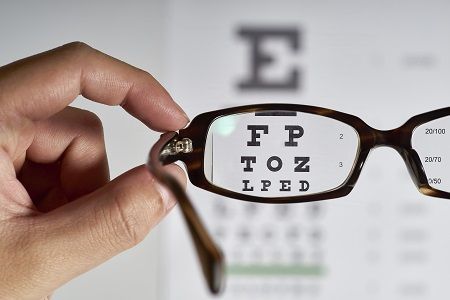 Investigators from Cardiff University in the UK recruited 100 patients AMD to evaluate the likely risk of progression from early and intermediate to advanced AMD. Additionally, 60% of the patients came from a clinical trial cohort.

The investigators used the Age-Related Eye Disease Study (AREDS) simplified scale to study risk of progression. This scale ranges from 0-4 and exhibits a 0.5% and 50% chance, respectively, of the progression to advanced AMD over a five-year period. The investigators also wanted to use this study to determine what the relationship was between disease severity and the observed functional and structural deficits.

The patients’ AMD status varied from early to advanced. They were recruited from the Bristol Eye Hospital between July 2014 and August 2016. All participants were between the ages of 55 and 88 years old. The investigators tested the patients’ visual function using cone dark adaptation, 14 Hz flicker and chromatic threshold tests. They also measured retinal structure using drusen volume and macular thickness.

“With every log minute increase in cone τ and every 1-unit increase in the CAD threshold, the odds of moving up a severity grade were increased by 28.56 and 4.09 times, respectively,” they wrote.

The team also found that the only structural predictor was foveal thickness. There were differences in retinal thickness between severity groups when the investigators looked at the foveal and inner subgroups. The mean foveal subfield was significantly thicker in those graded zero when compared to the grade-4 group, the investigators said.

“Using the AREDS Simplified scale as a surrogate, cone dark adaptation was found to be the best predictor of risk of AMD progression,” the study authors concluded. “Of the remaining 3 functional tests, YB chromatic sensitivity had the greatest value as a marker of AMD progression risk. “

Investigators also found that chronic sensitivity was best at distinguishing between AMD severity, as well as showing the closest relationship to retinal structural change.

Though this study evaluated ability to predict risk of disease progression using biomarkers, there still remains a need for longitudinal evaluation of these functional measures for the long-term, definitive quantification of this risk, the study authors said.

The paper, titled “An Evaluation of a Battery of Functional and Structural Tests as Predictors of Likely Risk of Progression of Age-Related Macular Degeneration,” was published in the journal IOVS: Investigative Ophthalmology & Visual Science.