A new meta-analysis showed that while psychotherapeutic treatments are generally preferred, there’s a dearth of data with which to defend that decision. 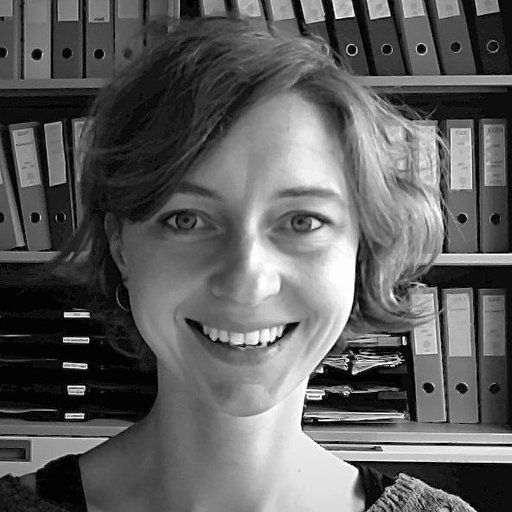 Psychotherapeutic treatments for posttraumatic stress disorder (PTSD) lack data to defend their being preferred over pharmacological treatments, according to a new meta-analysis.

Given PTSD's prevalence, high risk of chronicity, comorbidity, and associated functional impairment—as well as the complexities surrounding its treatment&mdash;investigators believe research on the best treatment plan is a missing, critical facet of care. This is especially true when the estimated lifetime prevalence of PTSD among adults is as high as approximately 8%; between 10-20% of trauma survivors develop PTSD.

The team used random-effects network and pairwise meta-analyses to calculate standardized mean differences (SMDs) and odds ratios. The Confidence in Network Meta-Analysis (CINeMA) framework also framed and rated risk of bias (RoB), indirectness, and network confidence. Only 1 of the studies used presented a high RoB, but since it included both short- and long-term data—a rarity among the available sources&mdash;it was valuable enough to warrant its inclusion.

Investigators divided results between short- and long-term findings due to a dearth of long-term studies. In the short-term, neither psychotherapeutic nor pharmacological treatment presented itself as superior.

At the longest available follow-up, the former proved significantly more effective than the latter treatment, and combined treatments held a slight edge over either separate treatment. Unfortunately, inconsistency between designs and sensitivity analyses blunted this finding, accounting for it almost entirely. Only the pairwise meta-analyses consistently confirmed psychotherapeutic treatment’s superiority over pharmacological alternatives—and even then, 1 of the pairwise comparisons still found no significant difference.

Investigators admitted limitations of the meta-analysis, namely having only 12 short-term and 6 long-term RCTs from which to pull data, and combining these two types of data, as well as combining psychotherapeutic and pharmacological data, may have affected the results. Additionally, the long-term studies offered few direct comparisons and were frequently underpowered.

In an editorial accompanying the study, Murray B. Stein, MD, MPH, called the lack of pharmacotherapy PTSD trials—for a condition widely held as a critical public health issue&mdash;a troubling matter.

“To advance a goal of precision medicine in PTSD, the field needs not only more randomized clinical trials but rather larger trials that will enable the intelligent parsing of patient heterogeneity to develop guidelines for personalized treatment,” Stein wrote.

Investigators are inclined to believe, based upon the meta-analysis’ final results, that psychotherapeutic treatment is in fact superior. Nevertheless, they conclude emphatically that greater research on PTSD treatments is needed to make informed decisions for each individual patient.

The study, “Comparative Efficacy and Acceptability of Pharmacological, Psychotherapeutic, and Combination Treatments in Adults With Posttraumatic Stress Disorder: A Meta-analysis,” was published by JAMA Psychiatry.