The enzyme calmodium kinase II reduces the heart's negative functions while maintaining positive ones, making the enzyme a potential new treatment for heart arrhythmias and failure.

Researchers at the University of Iowa, in conjunction with Vanderbilt University, have discovered that the enzyme calmodulin kinase II (CaM kinase) helps the heart maintain positive functions while reducing its negative actions, a finding which could improve treatment for heart arrhythmias and heart failure.

CaM kinase adds phosphate groups to other proteins, which can activate proteins and either begin or sustain cell activity. Conversely, when the enzyme is prevented from interacting with a protein that regulates calcium channels, negative effects, such as cell death, do not occur. The ability of CaM kinase to affect these two processes is what makes the enzyme a potential source for treatment.

"The study showed, surprisingly, the importance of CaM kinase's effect on two particular amino acid targets among the thousands of amino acids that make up protein targets for phosphorylation by CaM kinase,” said Mark E. Anderson, MD, PhD, professor, head of internal medicine at Iowa’s Roy J. and Lucille A. Carver College of Medicine, and lead researcher. “Controlling these targets might prevent the 'ripple effect' of other molecular events that result in arrhythmia and cell death.”

The role that CaM kinase can have on calcium channel activity is where the enzyme relates to heart arrhythmias and failure.

"CaM kinase is needed to maintain calcium channel function, which allows the heart to contract,” Anderson said. “But too much CaM kinase, and consequently too much calcium entry into heart cells, causes electrical instability and other downstream molecular problems that can lead to cell overload and cell death, which causes heart failure. Most patients with heart failure are at risk of sudden death. Figuring out how and why heart failure happens is a major goal for academic medicine.”

The next step, according to Anderson, is developing drugs that prevent the unwanted CaM kinase effects from occurring. 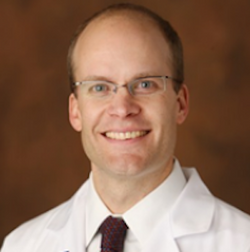 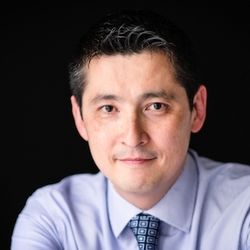