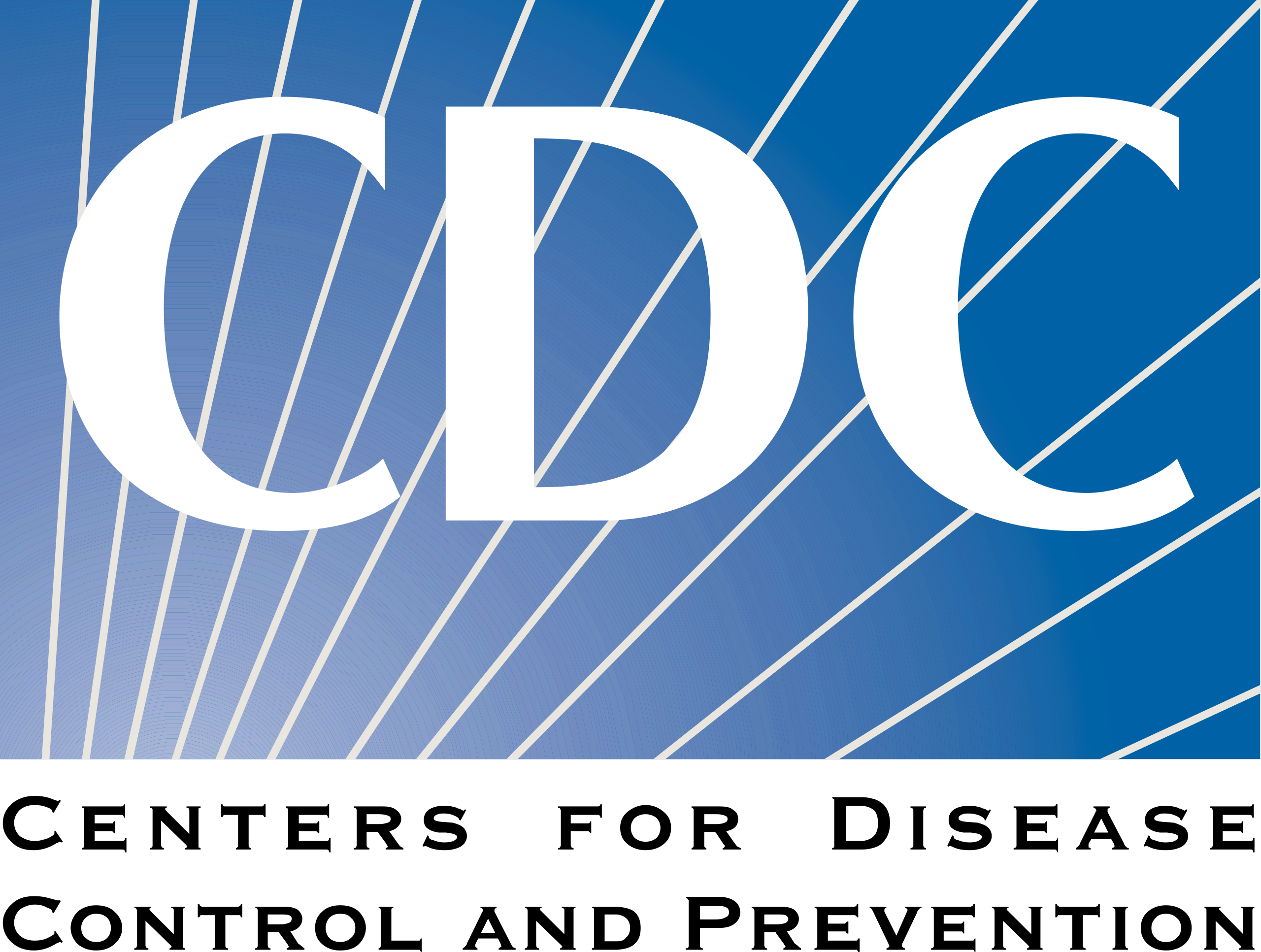 Following a brief jump in weekly cases, it appears the national rate of influenza is falling through the latter half of the 2021-22 flu season.

New data shared from the Centers for Disease Control and Prevention (CDC) Weekly US Influenza Surveillance Report show weekly confirmed flu cases may have peaked just prior to the end of 2021, and has since been decreasing. Though the agency described new cases as “sporadic” through the early days of February, many of the identified viruses have been closely genetically related to the available vaccine.

The current estimates from the CDC for this season include:

“The bottom line is we could be at risk on a population basis of a rather severe influenza epidemic with type A (H3N2) viruses, depending upon how antigenically similar the viruses are compared to what people have been exposed to in the past, and how well the H2N3 vaccine strain has been mapped to it,” Uyeki explained last year.

Interestingly, the CDC has also observed that 361 of 6278 (5.7%) specimens tested for SARS-CoV-2 this season have come back positive for the pandemic virus thus far.

National outpatient visits due to respiratory illness decreased below baseline in the last week, and the number of hospital admissions reported to the Department of Health and Human Services (HHS) Protect system slightly decreased again this week.

Though the cumulative hospitalization rate per the CDC FluSurv-NET system is currently higher for the 2021-22 season than the previous year, it remains lower than the rate seen at this point of the season in the 4 seasons preceding the COVID-19 pandemic.

Despite these reductions in national flu circulation, the CDC stressed that outbreak risk varies by region, and flu vaccine coverage remains lower this season compared to 2020-21.

“An annual flu vaccine is the best way to protect against flu and its potentially serious complications,” they wrote. “CDC continues to recommend that everyone ages 6 months and older get a flu vaccine as long as flu activity continues. Flu vaccines are available at many different locations, including pharmacies and health departments.”

The report was made available on the weekly CDC FluView resource.