New research from the California Department of Public Health is shedding new light on the impact of wildfire smoke on out-of-hospital cardiac arrest.

New research from California’s Department of Public Health has uncovered a startling link between wildfires and a sharp rise in out-of-hospital cardiac arrests.

“In recent decades, we experienced a significant increase in large-scale wildfires, therefore, more people are being exposed to wildfire smoke. In order to respond properly, it is important for us to understand the health impacts of wildfire smoke exposure,” said lead investigator Ana Rappold, PhD, a research scientist at the US EPA’s Center for Public Health and Environmental Assessment in the Office of Research and Development, in a statement.

With the devastating wildfires in California and other parts of the world becoming seemingly more frequent, Rappold and colleagues designed the current study to assess the impact of wildfire smoke exposure on risk of out-of-hospital cardiac arrest. With this in mind, investigators designed a case-crossover study designed to evaluate associations between out-of-hospital cardia arrest and wildfire-related Particulate Matter (PM) 2.5, while also characterizing these relationships within subpopulations by age, sex, and socioeconomic status.

For comparison, investigators applied conditional logistic regression using control days from 1, 2, 3 and 4 weeks before the case date. Analyses were stratified by pathogenesis, sex, age groups, and socioeconomic status. Investigators categorized age groups as 19-34, 35-64, and 65 years of age and older.

“The body's defense system may react to activate the fight-or-flight system, increasing heart rate, constricting blood vessels and increasing blood pressure. These changes can lead to disturbances in the heart's normal rhythm, blockages in blood vessels and other effects creating conditions that could lead to cardiac arrest," said Rappold in the aforementioned statement.

This study, “Out-of-Hospital Cardiac Arrests and Wildfire-Related Particulate Matter During 2015—2017 California Wildfires,” was published in the Journal of the American Heart Association. 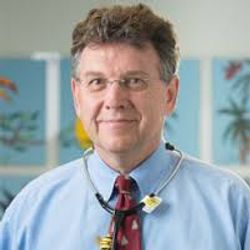 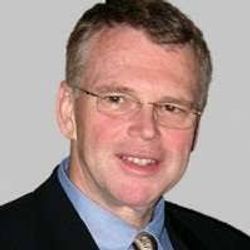 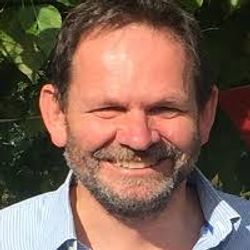