Rodney Rohde, SV, SM, MB (ASCP), FACSc: Let’s talk about the elephant in the room. We’ve been bouncing around it a little. Let’s talk about vaccine hesitancy and how you guys address that in education standpoints as well as how that can impact vaccination compliance or resistance. What’s your language? What’s your methodology around noticing that? Do you notice it? Do people say it to you? Do you feel it? How do you work down that road to try to convince people to get a vaccine?

Wendy Wright, DNP, ANP-BC, FNP-BC, FAANP, FAAN, FNAP: This is my baby. This is my doctoral work, so I love this stuff. A couple of things that I want people to know is that studies are pretty clear these days that even people who are vaccine proponents now feel the need to question science and vaccines. Every provider should expect what used to be a 30-second recommendation to now take 5 minutes because people feel the need to ask the questions about it. Even though they’re going to take it, they feel the need. There’s more vaccine hesitancy out there.

The other thing is that we talked about strong recommendations. We call it presumptive vs participatory. In a study, they followed providers who asked, “How do you feel about getting your shots today?” It shouldn’t surprise you that less than 10% of people took their shots. But when the provider said, “You’re due for 2 shots today. It’s okay to give them together,” 80% of people took those vaccines.

My last point on vaccine hesitancy is that you have to be prepared that people are going to ask about it. Take a deep breath and answer their questions. There are going to be the 4% of the population who are vaccine refusers. I’ve learned from all of my research that you will never move those folks. They believe in something that none of us can even fathom, but they come up with it. If they want to believe something, they’re going to google it and find research to support their beliefs. You’re never going to move them.

It’s the movable middle that we have to focus on. That’s the 20% to 40% of the population who will go based on a trusted source, as JAM [Jacinda Abdul-Mutakabbir, PharmD] mentioned. If they trust you and you make that recommendation, they’ll listen. Focus on the movable middle. The ones who march in and say, “What vaccines do I need? Give them to me,” are a provider’s dream. “Sure, give me everything I need.” With people in the middle, we have to take a breath, meet them where they’re at, be honest with them, give them what they’re asking, and don’t go into too much detail.

Madeline King, PharmD, BCIDP: Yes. I’ve also seen people talk about how sometimes it takes more than 1 interaction with a patient to convince them. Maybe they come in and you tell them, “You need this vaccine today,” and they say, “Absolutely not.” But by the end of the appointment, they say, “Tell me more about it and I’ll think about it for next time.” We see this with patients in the clinic with other vaccines as well. “I’m not ready to get 5 vaccines today, but I’ll get 1 next time.” We think, “OK, we’ll take what we can get. Let’s just start off on the right foot.” Sometimes it takes persistence and patience, which we don’t all have at this point in the pandemic. But there are people who can be swayed if we take the time, ask them multiple times, and not give up on them.

Wendy Wright, DNP, ANP-BC, FNP-BC, FAANP, FAAN, FNAP: Yes. We use a Z code in our charts for vaccine refusal by patient or parent. That’s a signal to the nurse practitioner who sees them next that there’s been a vaccine that they didn’t get the last time, and to take a look at the note and try to follow up on that conversation. 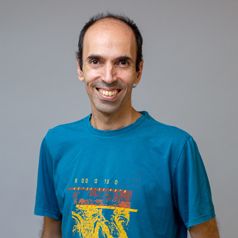 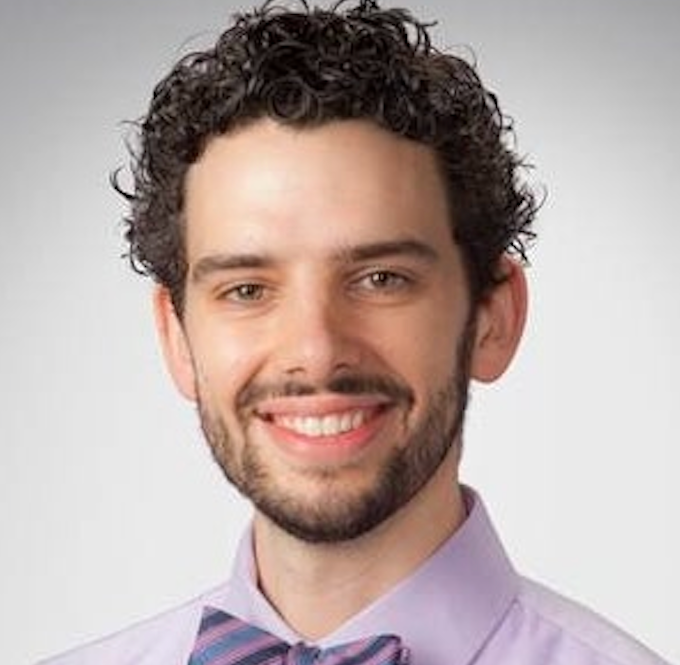 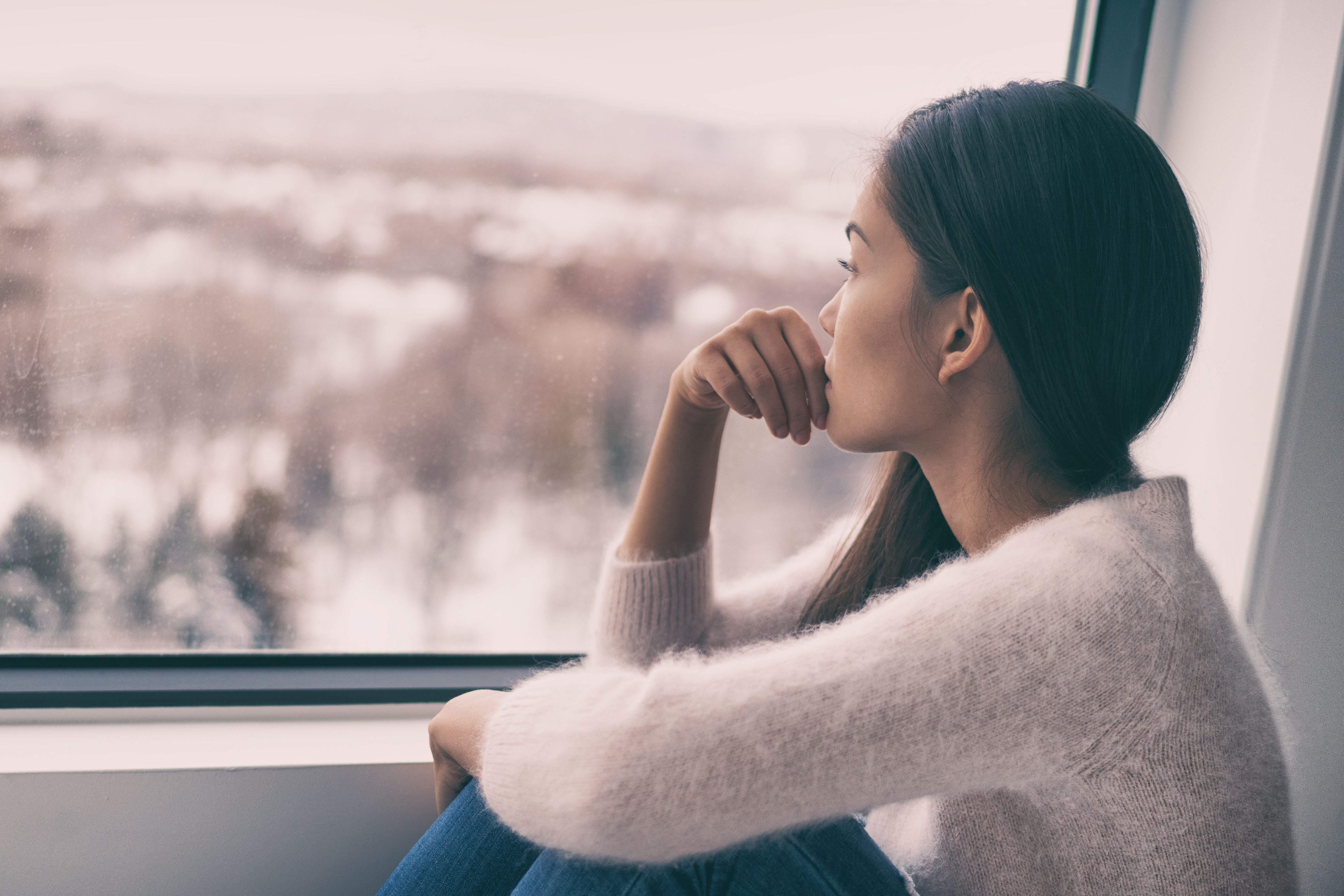