An analysis of data from type 1 diabetes prevention trials is shedding new light on factors associated with increased and decreased likelihood of screening for type 1 diabetes among participants considered eligible for each trial. 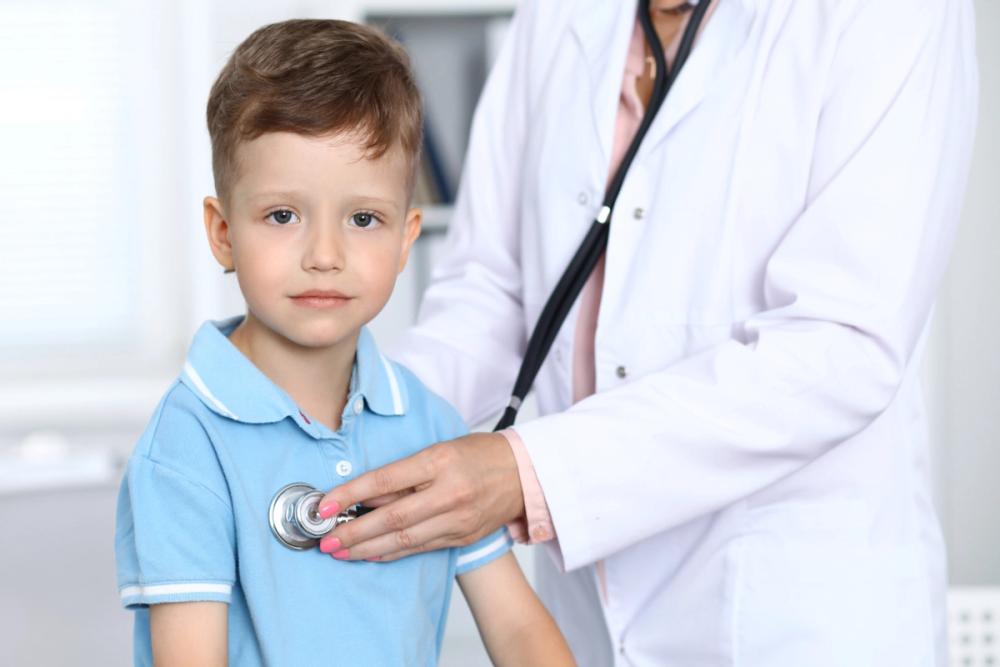 With the need for education on diabetes staging among the public more evident and pressing than ever, results of a study examining trials within the TrialNet Pathway to Prevention offers helpful insight into factors associated with screening for such trials, which investigators hope could help identify populations to target with greater screening and education efforts related to type 1 diabetes staging.

“To our knowledge, this is the first study to analyze potential factors influencing screening for type 1 diabetes prevention trials,” wrote investigators.

Once a fictional scenario, the diabetes community has been called to action to optimize screening efforts for type 1 diabetes to allow the agent to fulfill its full potential and alleviate the burden of type 1 diabetes for as many as possible. However, this becomes a perplexing hurdle as, for decades, screening has received a subpar emphasis in many clinical interactions due to the lack of options outside of watchful waiting for the development of type 1 diabetes.

With this in mind, a group of investigators, including multiple from the Type 1 Diabetes TrialNet Study Group, launched the current research endeavor to better understand factors associated with screening for type 1 diabetes in prevention trials. For the purpose of analysis, investigators used univariate and multivariate logistic regression models to examine participant, site, and study factors at the time of prevention trial accrual among participants considered eligible from a group of 5 trials within the TrialNet Pathway to Prevention. The specific studies of interest examined oral insulin (TN-07, TN-20), teplizumab (TN-10), abatacept (TN-18), and oral hydroxychloroquine (TN-22).

Analysis examining the impact of patient sex on screening across the trials as a group indicated male participants were more likely to screen for all trials in multivariate analysis (OR, 1.02 [95% CI, 1.00-1.05]; P <.05) and for oral drug trials in univariate analysis (OR, 1.21 [95% CI, 1.02-1.43]). When assessing the trials separately, results indicated participant sex was only significantly associated with screening in the TN-07 trial. Investigators found family history of type 1 diabetes was associated with increased screening but pointed out participants with offspring with type 1 diabetes had lower rates of screening for all trials and oral drug trials compared to those with other first-degree relatives as probands.

Further analysis demonstrated race and ethnicity were not found to be significant predictors of likelihood when trials were evaluated as a group, but investigators noted this could be because more than 85% of the study populations were non-Hispanic White participants. When examining trials individually, race and ethnicity were found to be significant participant factors in trial screening for TN-07 and TN-10. Investigators also noted multiple site factors, including larger monitoring volume and being located in the US, were associated with higher prevention trial screening.

This study, “Barriers to Screening: An Analysis of Factors Impacting Screening for Type 1 Diabetes Prevention Trials,” was published in the Journal of the Endocrine Society.