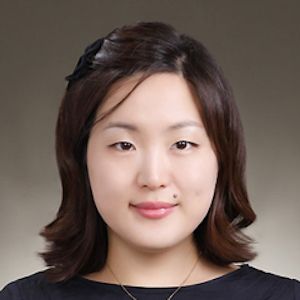 Individuals with diabetic retinopathy (DR) who received intravitreal anti-vascular endothelial growth factor (VEGF) injections had a cardiovascular event risk at a similar rate to those who received laser or steroid treatment, according to new findings.

Roh and colleagues set out to investigate the cardiovascular safety associated with intravitreal anti-VEGF injections in patients with DR, through a population-based cohort study using Medicare and 2 commercial insurance claims databases in the United States from January 2009 to December 2017.

The subject population were individuals with DR aged ≥18 years in whom treatment with either intravitreal injections or laser procedure or intravitreal steroid injections was initiated. The investigator team then estimated the propensity score using multivariable logistic regression models, including 85 baseline covariates and propensity score-matched in a 1:1 ratio.

They additionally estimated the pooled hazard ratios (HRs) and 95% confidence intervals (CIs), as well as conducting subgroup analyses based on prior history of cardiovascular events. The main outcome for the study was a composite cardiovascular outcome of myocardial infarction or stroke, its individual components, and all-cause mortality in 180 and 365 days after treatment initiation.

Then, at the 1-year mark, the risk of the composite CV outcome, stroke, and myocardial infarction remained similar between the two groups, although the risk of all-cause mortality was increased with intravitreal injections (HR, 1.35; 95% CI, 1.14 - 1.60).

“The subgroup analysis showed that the risk of all-cause mortality was increased in patients with a prior history of CV events,” Roh wrote.

The abstract, “Cardiovascular and Mortality Risk with Intravitreal Vascular Endothelial Growth Factor Inhibitors in Patients with Diabetic Retinopathy,” was published in Ophthalmology Retina.