Assessing Tofacitinib and the Risk of Cardiovascular Events and Cancer

The FDA was prompted to require a safety trial comparing tofacitinib with TNF inhibitors in patients with rheumatoid arthritis. 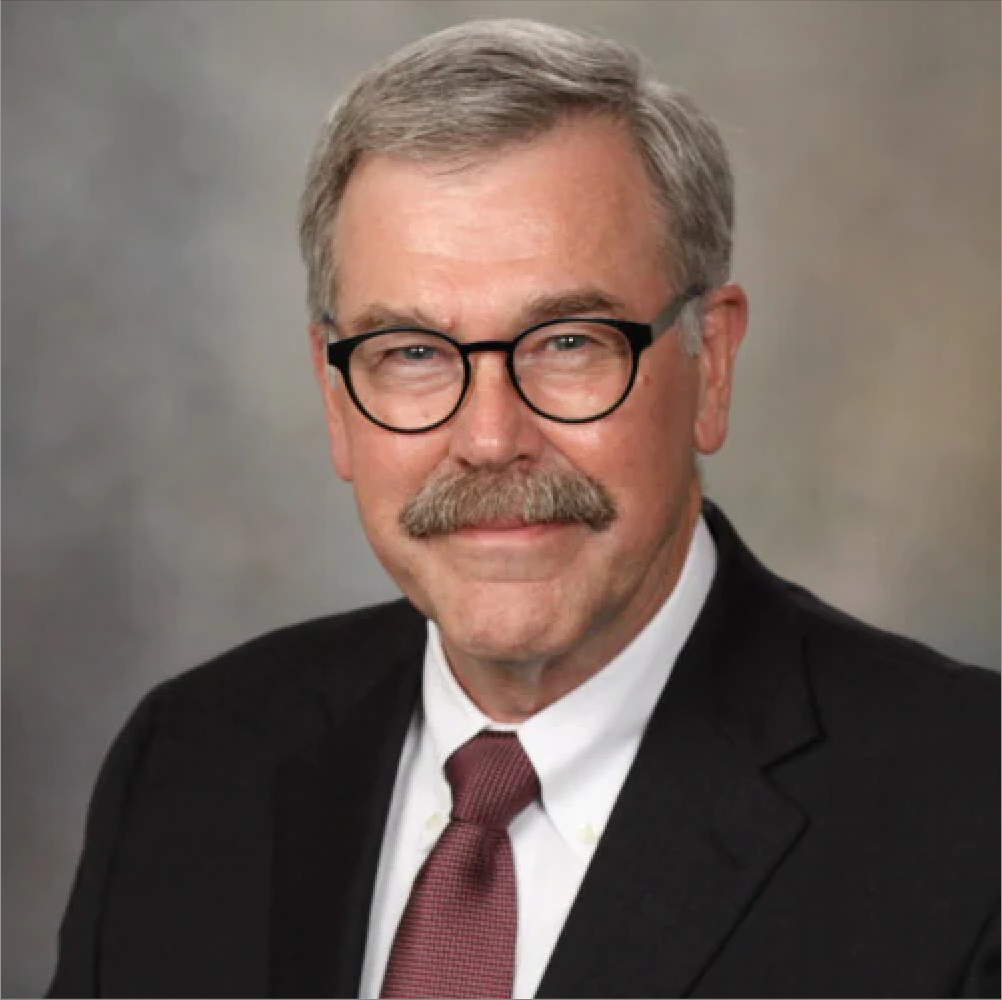 Investigators discovered an association between the risk of major adverse cardiovascular events (MACE) or cancers and tofacitinib treatment in patients with rheumatoid arthritis.

When compared with a tumor necrosis factor (TNF) inhibitor, tofacitinib showed a higher risk of these, and several other adverse events. Tofacitinib did not meet noninferiority criteria.

What prompted the study?

The US Food and Drug Administration (FDA) required a prospective, head-to-head safety trial examining tofacitinib after increased serum lipid levels and the incidence of cancers, were observed during the drug's development.

Treatments for rheumatoid arthritis include a variety of disease-modifying antirheumatic drugs (DMARDs). Tofacitinib, a targeted synthetic DMARD, was examined alongside a TNF inhibitor, which is a biologic DMARD.

The hypothesis stated that the risk of major adverse cardiovascular events or cancers, excluding nonmelanoma skin cancer, would not be at least 1.8 times higher with tofacitinib than with a TNF inhibitor in this patient population.

Details of the Trial

Paticipating patients were 50 years of age or older, with at least one additonal cardiovascular risk factor.

Factors could include being a current cigaretter smoker or having hypertension, high-density lipoprotein level of more than 40 mg per deciliter, diabetes mellitus, a family history of premature coronary heart disease, extraarticular rheumatoid arthritis, or history of coronary artery disease.

Aside from adequately treated nonmelanoma skin cancer, patients with current or past cancer diagnosis were excluded.

The coprimary end points were adjudicated major adverse cardiovascular events and cancers. If the upper boundary of the two-sided 95% confidence interval for the hazard ratio was less than 1.8 for the combined tofacitinib doses compared with a TNF inhibitor, tofacitinib would show noninferiority.

An automated web and telephone system randomly assigned patients in a 1:1:1 ratio. Depending on assignment patients were given a dose of 5 mg or 10 mg of tofacitinib twice daily or they receiced a subcutaneous TNF inhibitor.

The TNF inhibitor used was adalimumab at a dose of 40 mg every 2 weeks in North America. In the rest of the world, etanercept was used at a dose of 50 mg once weekly.

For the coprimary end points, major adverse cardiovascular events and cancers, noninferiority was not shown for the combined tofacitinib doses as compared with the TNF inhibitor.

Ajudicated opportunistic infections (including herpes zoster), all herpes zoster (nonseious and serious), and adjudicated nonmelanoma skin cancer occurred more often with the tofacitinib doses than with the TNF inhibitor.

The trial occurred from March 2014-July 2020 at 323 sites across 30 countries. A total of 6559 patients were screened for participation and 4362 underwent randomization and received treatment.

Investigators noted that the demographic and clinical characteristics of the patients were generally similar across trial groups.

The incidences of major adverse cardiovascular events and cancer, reported during a median follow-up of 4 years, were higher in the combined trofacitinib groups (3.4% [98 patients] and 4.2% [122 patients], respectively) than the group treated with a TNF inhibitor (2.5% [37 patients] and 2.9% [42 patients]).

All 3 groups displayed similar efficacy with improvements from month 2 that were sustained through the completion of the trial.

"Taken together, these results show the higher risk of MACE and cancers with tofacitinib than with TNF inhibitors," investigators concluded. "The efficacies of tofacitinib and TNF inhibitors were similar across multiple outcomes."

The study, "Cardiovascular and Cancer Risk with Tofacitinib in Rheumatoid Arthritis", was published in the New England Journal of Medicine.