Properties that enable applications in both pain management and addiction medicine make buprenorphine unique among opioids.

During his presentation, titled “Buprenorphine in Pain and Chemical Dependency,” delivered Sunday at the 2012 annual meeting of the American Society of Interventional Pain Physicians (ASIPP), Sanford Silverman, MD, Medical Director and CEO of the Comprehensive Pain Medicine clinic, in Pompano Beach, FL, discussed several unique aspects of the pharmacology of buprenorphine and outlined its uses in pain management and opioid dependence.

Silverman noted that buprenorphine is a highly potent synthetic opioid that has a rapid onset of action (30-60 minutes in sublingual form) and dose-related duration of action, with an elimination half-life of about 37 hours. Buprenorphine is a partial agonist at mu-opioid receptors and an antagonist at kappa receptors. Silverman said that buprenorphine has a high affinity for the mu-receptor, “binding more tightly to these receptors than other opiates or opiate antagonists,” and demonstrating slow dissociation from the receptor with milder withdrawal. Buprenorphine has very poor oral bioavailability, but excellent sublingual and transdermal bioavailability. 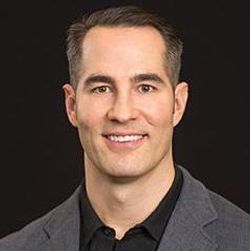 Sean Esteban McCabe, PhD: The Burden of Prescription Drug Misuse in the US 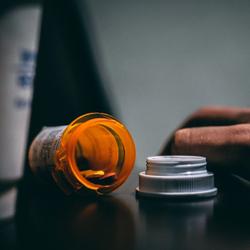 Study: Half of US Adults Report Prescription Drug Misuse 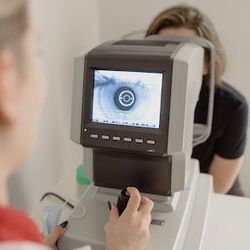