Correlation Between BCVA, Anatomic Outcomes Identified in Eyes with RVO-ME

A moderate negative correlation was observed between changes in BCVA and changes in CST at weeks 12 and 24. 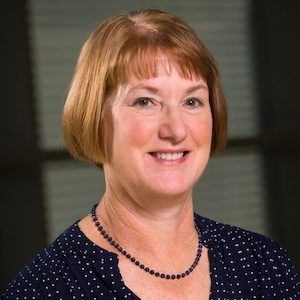 The findings indicate a clinically relationship between BCVA and both optical coherence tomography (OCT) and fluorescein angiography in the patient population in addition to central subfield thickness (CST).

The trials included verified diagnoses, protocol refractions, and the assessment of OCT and fluorescein angiography images at a masked reading center. The included participants were those diagnosed with RVO-ME.

Investigators added that with respect to the correlation between baseline BCVA and fluorescein leakage or capillary nonperfusion, the Pearson correlation coefficients were -0.41 (P <.001) and –0.16 (P = .060), respectively.

“In addition to CST, there are important clinically relevant relationships between BCVA and both OCT and FA anatomic features in patients with RVO-ME,” Blodi concluded.

The study, “Anatomic Biomarkers of Macular Edema Associated With Retinal Vein Occlusion,” was published in Ophthalmology.