Dr. Elewski speaks of the safety and efficacy of several new and developing therapies, including bimekizumab treatment which has yet to be approved in the United States.

Much like the evolution if vitiligo treatments in recent years, the world of psoriasis treatment has benefitted greatly from several advancements in new and traditional therapeutic treatments.

In an interview with HCPLive, Boni Elewski, MD, Professor and Chair, Director of Clinical Research at the University of Alabama, Birmingham, spoke of several drug therapies for patients with psoriasis.

“So, the good news for patients is we have treatment that's quite effective, and the treatment is safe and readily available, and every year we seem to get better and better treatment,” Elewski said. “I'm really excited about drugs that are going to be coming out in the next few months. But we have great drugs that we're working on.”

Elewski divided the drugs discussed in the interview between Tumor Necrosis Factor (TNF) blockers, some of which had been around for nearly 20 years, and interleukin-23 (IL-23) blockers.

Though some drugs such as bimekizumab are not yet available in the United States, Elewski praised the efficacy and efficiency.

“This family of drugs works very fast, so if you have bad psoriasis, you might be totally clear in 12 weeks, and some people are clear in a month,” Elewski said. “Most people are at least half better in a matter of a couple weeks. So, psoriasis really clears up fast, and once you clear it you stay clear.”

Regarding IL-23 blockers, Elewski stated that drugs such as guselkumab don’t work as quickly as IL-17 drugs; injections are typically given every 2 or 3 months, prolonging total skin clearance. However, the efficacy of these drugs are apparent in recent clinical trial.

To hear more on IL-17 and IL-23 drugs, as well as promising new oral therapies, watch the video above. 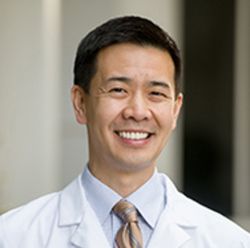 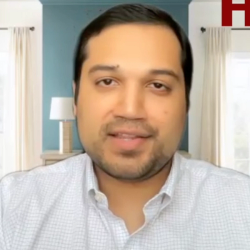