In an effort to clear up any confusion and provide context on the FDA's alert for the diabetes drug Byetta, the companies marketing the medication recently held a conference call.

Amylin Pharmaceuticals Inc and Eli Lilly and Co, which comarket the diabetes drug Byetta (exenatide) for injection, held a conference call August 26 to clear up any confusion regarding Byetta and pancreatitis. The companies held the conference call following the FDA’s August 18 update to a prior alert for the drug.

“Since last week’s FDA alert, it was apparent there was a lot of confusion,” said Daniel Bradbury, Amylin president and chief executive. “As a result, in this particular incidence, we felt a broad communication was warranted to provide greater context and clarity about the FDA posting.”

“It is important to understand that pancreatitis…is a rare event. Further, the characteristics and complications of the pancreatitis cases in patients on Byetta are consistent with pancreatitis in the general population. We believe Byetta continues to have a positive benefit-risk profile for patients with type 2 diabetes,” said Orville G. Kolterman, senior vice president for research and development at Amylin.

The August 18 alert referenced 6 cases of hemorrhagic or necrotizing pancreatitis, which were associated with 2 deaths. In the other 4 cases, the causes of death did not appear attributable to pancreatitis. The companies said they were aware of the pancreatitis cases referenced in the alert, as well as others, and previously reported these cases to the FDA. 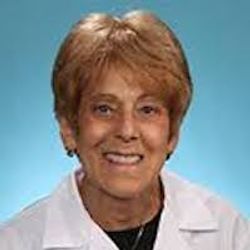 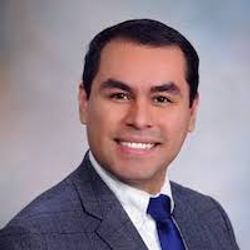