Using real-world data from the US, Japan, and Sweden provides insight into contemporary trends in GDMT use, including initiation, uptitration, and discontinuation, following hospitalization among patients with heart failure with reduced ejection fraction. 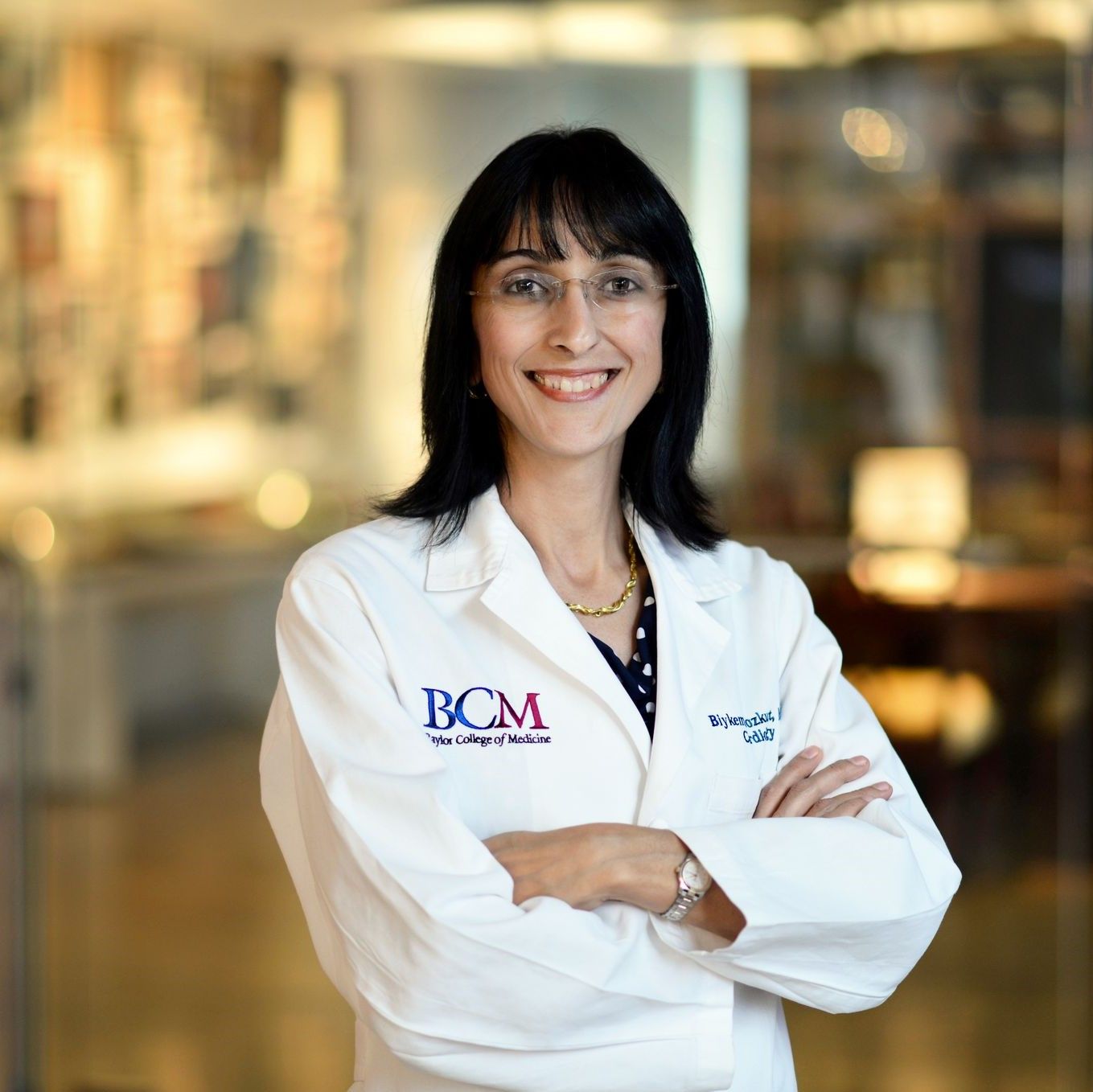 Data from the EVOLUTION HF study are providing new insight into the detrimental effects of clinical inertia on uptake of newer guideline-directed medical therapies (GDMTs) in patients with heart failure.

Results of the multinational, observational, longitudinal cohort study, which leveraged secondary data from EHR or claims data sources in Japan, Sweden, and the US, suggest initiation of novel GDMT was delayed compared with GDMTs with a more established history within guidelines, with results also shedding light on trends in initiation, uptitration, and discontinuation based on location and agent class.

“Results from this study show that novel GDMTs are initiated late in both the [heart failure] disease and treatment journey. Despite the paradigm-shifting trial results for novel GDMTs, early initiation of novel GDMTs in real-world settings remains a clinical challenge,” wrote investigators.

Led by Biykem Bozkurt, MD, PhD, senior dean of faculty at the Baylor College of Medicine, and a team of colleagues, EVOLUTION HF was launched with the intent of developing a greater understanding of trends in GDMT use following hospitalization for heart failure in contemporary, real-world cohorts. Using the Medical Data Vision claims registry for Japan, nationwide administrative registries for Sweden, and Optum de-identified Market Clarity Data for the US, EVOLUTION HF was designed to include patients with heart failure with reduced ejection fraction from 2020-2022.

The primary outcome of interest for the study included initiation of any GDMT within 12 months of discharge following a hospitalization for heart failure. GDMTs were considered separately and defined as SGLT2 inhibitors, ACE inhibitors, ARBs, sacubitril/valsartan, beta-blockers, and MRAs. Other outcomes of interest included doses and discontinuation over the 12-month period among those who initiated therapy. For the purpose of analysis, target dose was defined as 100% or greater of the guideline-recommended dose for each therapy class.

Overall, 266,589 patients were included in the study, with 130,243 from Japan, 26,394 from Sweden, and 109,952 from the US. Initial analysis of patient characteristics by region demonstrated the median duration of hospital stay was longer among those in Japan (15-19 days) than in Sweden and the US (4-5 days) in both countries. Overall, those initiating SGLT 2 inhibitors or sacubitril/valsartan were younger than those initiating other ACE/ARBs, beta-blockers, or MRAs. Investigators also highlight a notable increase in recorded history of acute kidney injury was seen in US patient, with 37.3-47.5% of US patients reporting AKI during the 12 months preceding hospitalization compared to 2.4-3.4% in Japan and 4.9-7.6% in Sweden.

Analysis of GDMT initiation indicated times to from hospitalization to initiation were longer for novel therapies than for other GDMTs. Further analysis demonstrated the proportions of patients who discontinued therapy within 12 months were 23.5% for SGLT2 inhibitors , 26.4% for sacubitril/valsartan, 38.4% for ACE inhibitors, 33.4% for ARBs, 25.2% for beta-blockers, and 42.2% for MRAs. Investigators noted this specific analysis did not include switches from ACE/ARB to sacubitril/valsartan. Results of the investigators’ analysis also revealed target doses were achieved by 75.7%, 28.2%, 20.1%, 6.7%, 7.2%, and 5.1% of SGLT2 inhibitor, sacubitril/valsartan, ACE inhibitor, ARB, beta-blocker, and MRA initiators, respectively.

In a linked editorial, Ankeet Bhatt, MD, and Justin Slade, MD, of Kaiser Permanente San Francisco Medical Center and Kaiser Permanente Northern California, respectively, commended investigators of EVOLUTION HF for providing evidence detailing the impact of inertia on optimizing uptake of GDMT and cardiovascular risk reductions for patients with heart failure. The authors also comment on how the results underline the need to further examine implementation science and research efforts in the space.

“The findings in EVOLUTION HF highlight the need for well-powered implementation studies enrolling diverse patients across race, sex, socioeconomic class, and care setting which specifically evaluate various implementation strategies. Such studies should be designed to provide definitive answers as to the combination of therapies than can safely and effectively be initiated simultaneously or in rapid succession,” wrote the pair.