Analyses of vital sign changes from the 6-minute walk test may be indicative of cardiopulmonary function and potential survival among patients with sickle cell disease. 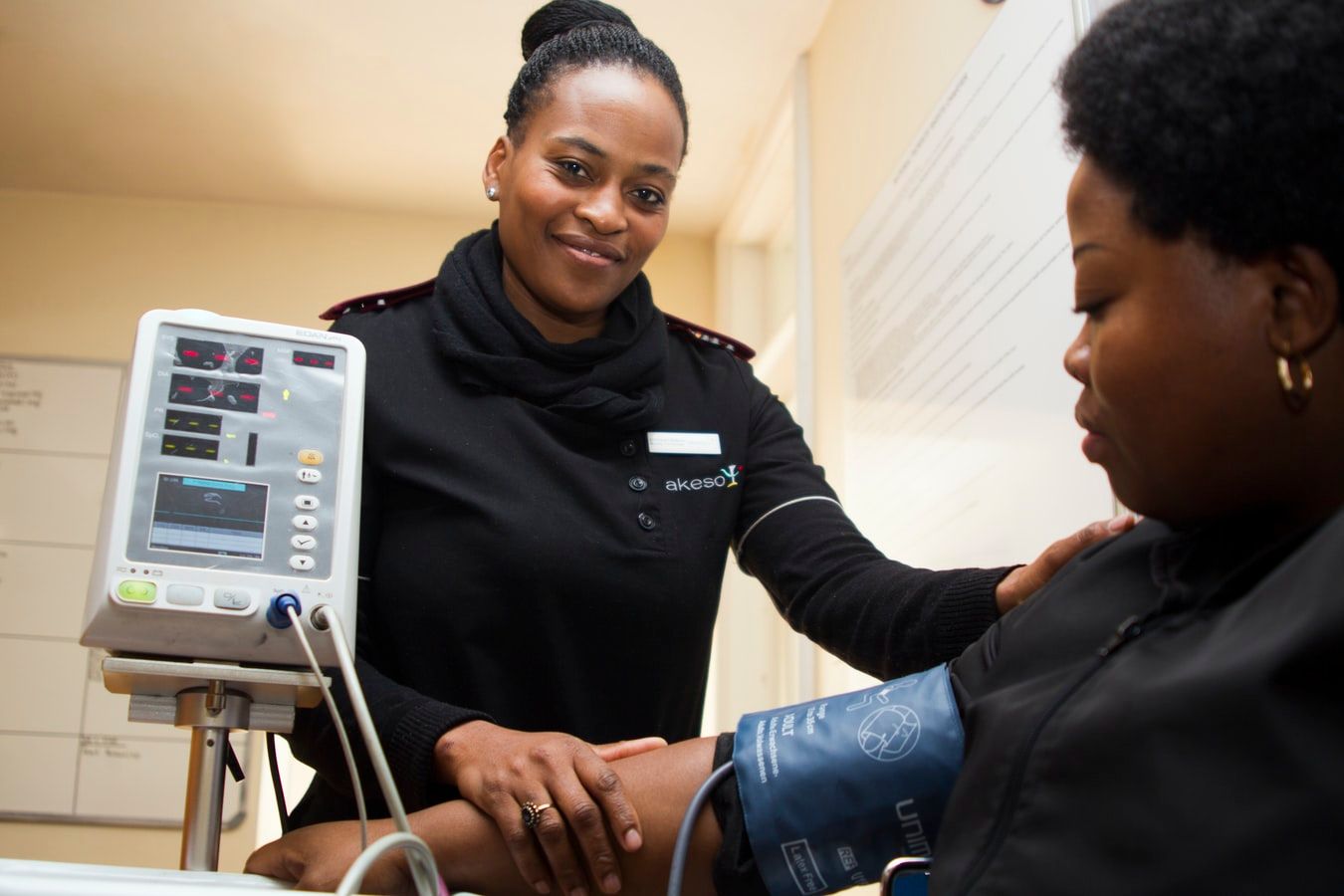 Findings from a new study strengthen the notion that vital sign changes caused by exercise may reveal hemolysis and cardiovascular dysfunction for sickle cell disease patients.

In a study presented at the American Society of Hematology (ASH) 2020 Annual Meeting, Solomon Johnson, MS, University of Pittsburgh School of Medicine, and colleagues used the 6-minute walk test to assess distribution and predictors of vital signs changes and their potential associations with patient survival.

“The test is used for people with sickle cell disease who are suspected of having hypoxia or an elevated estimated pulmonary arterial systolic pressure, which increases the risk for early death,” Johnson and team wrote.

However, they noted that “the prognostic significance of patterns of vital sign change in adult SCD patients completing the 6-minute walk test is currently unknown.”

They then performed bivariate and LASSO regression analyses to determine the significant predictors of change in each vital sign. A Cox proportional hazard analysis was used to assess the impact of vital sign change and time of death.

Thus, a total of 630 adult patients with sickle cell disease were assessed. The mean age was 37 years old, 47% were male, and 77% had the HbSS phenotype. According to follow-up data of a median time of 29 months, 3.7% of the 592 evaluated patients died within that time span.

Heart rate (90%) and systolic blood pressure (77%) were cited as the 2 vital signs that had changed the most frequently among patients.

Older age and higher left ventricular volume were both associated with a reduction of diastolic blood pressure.

Following adjustment for TRV and N-terminal pro-brain natriuretic peptide concentration, the team found that any increase in systolic blood pressure during the test was linked with better survival (HR = 0.3; P = 0.019).

Johnson and colleagues suggested that the ability to increase systolic pressure during light exercise may have association with cardiac output. Therefore, this may be indicative of a potential physiological advantage for sickle cell disease patients.

“These findings could be used as the basis for future mechanistic studies of exercise effects on cardiovascular function in sickle cell disease patients,” they concluded.

The study, “Exercise Induced Changes of Vital Signs in Adults with Sickle Cell Disease,” was presented at ASH 2020.