The hypertension medication is again being recalled due to carcinogenic impurities.

The US Food and Drug Administration (FDA) has announced that Solco Healthcare LLC is voluntarily recalling one lot of irbesartan and seven lots of irbesartan and hydrochlorothiazide (HCTZ) combination tablets.

These tablets are being recalled due to “unacceptable” amounts of N-Nitrosodiethylamine (NDEA) in the irbesartan active pharmaceutical ingredient. This carcinogenic ingredient was manufactured by Zhejiang Huahai Pharmaceuticals (ZHP).

The recall only affects lots of medications containing irbesartan where NDEA has been found above the limit of .088 parts per million. According to the FDA, the acceptable intake of NDEA is a daily exposure that results in a 1:100,000 cancer risk after 70 years of exposure.

Certain lots of irbesartan tablets were recalled in 2018, as early as July. Throughout the summer and fall, additional lots were also recalled due to impurities of NDEA. 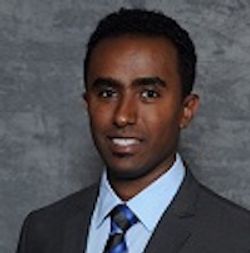 Single Troponin Tests could be Enough for Emergency Department Discharge 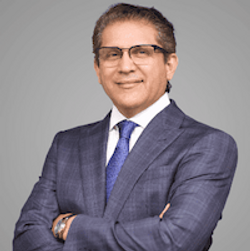 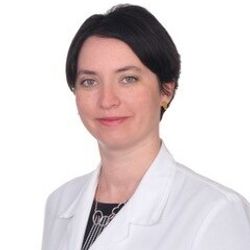