Early assessment from an Australian team of investigators is targeting a pathway linked to hemoglobin expression. 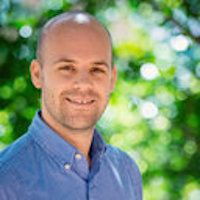 New data from a human cell assessment suggest a form of gene editing may eventually provide a cure of sickle cell disease in affected patients.

Results from an explorative trial, presented at the American Society of Hematology (ASH) 2020 Annual Meeting, evidence that knockout of Krüppel-like factor 1 (KLF1) expression in the human cells of patients with sickle cell disease via CRISPR-based editing may provide them better regulation of their fetal hemoglobin (HbF) expression.

The Melbourne, Australia-based investigators, led by Kevin R. Gillinder, PhD, of the Australian Centre for Blood Diseases at Monash University, are continuing their assessment, but expressed confidence in the potential of targeting KLF1 to cure sickle cell disease.

As the most common monogenic disease in humans, sickle cell disease is prevalent in millions of persons globally. The hematologic condition is driven by a homozygous T to A transcersion in the beta-globin gene that results in amino acid variant G6V and the production of HbS, which then polymerises under hypoxic conditions within red blood cells.

“This generates irreversibly sickled cells that fail to traverse the microcirculation, resulting in micro-infarcts, hypoxia and pain, or ‘sickle cell crises’,” Gillinder and colleagues wrote.

It’s during gestation that red blood cells use differing globin gene sets to produce HbF. As such, it isn’t until after a person is born, when adult hemoglobin (HbA) is first produced, that sickle cell disease can be identified.

As Gillinder and colleagues noted, this process of “hemoglobin switching”—a common pathway of sickle cell disease curative research for decades now—could be an opportunity for investigators to reactive adult cell HbF among patients with hemoglobinopathies.

“Heterozygosity for loss of function mutations in KLF1 leads to a significant increase in HbF that is beneficial to patients with beta thalassemia,” investigators wrote. “We propose this can be recreated by advanced gene editing techniques to provide an effective therapy for SCD.”

Investigators used CRISPR-based gene editing to knockout KLF1 expression in human cells, then targeting and ablating the function of the factor’s second exon.

Through RNA sequencing, the team found genes including ICAM-4 and BCAM, a pair of cellular adhesion molecules associated with vaso-occlusive episodes in persons, that are down-regulated in a KLF1 gene dosase-dependent manner. They believe reduced expression of both genes could provide additional benefit in treating sickle cell disease.

Additionally, investigators observed HbF levels at 40% to 60% following the engineered ablation of KLF1 in CD34+ cells harvested from the peripheral blood of patients with sickle cell disease undergoing transfusions.

“We will report on the results of these xenotransplantation assays,” they wrote. “Taken together these results reveal the potential utility in targeting KLF1 to cure sickle cell disease.”

The study, “Gene Editing of KLF1 to Cure Sickle Cell Disease,” was presented at ASH 2020. 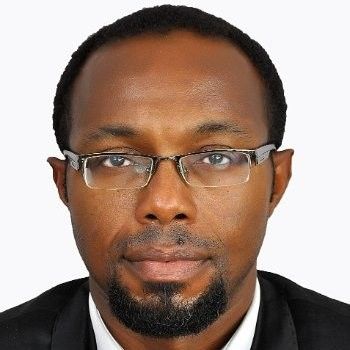