Acadia Pharmaceuticals evaluated the effects of its novel redox modulator drug on pain intensity levels of patients undergoing a bunionectomy. 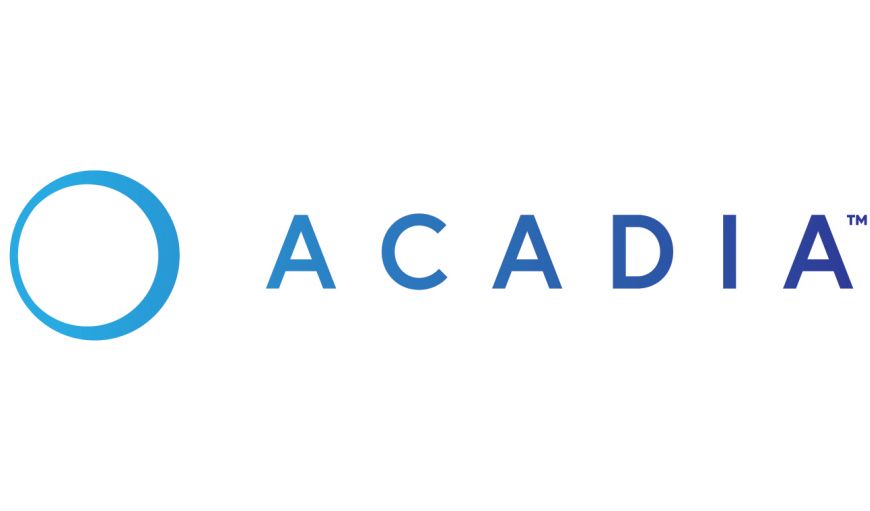 Top-line results from a phase 2 clinical trial revealed that Acadia Pharmaceuticals' acute pain treatment for bunionectomy surgery did not meet its primary endpoint. ACP-044, a non-opioid painkiller, failed to display a significant difference in pain intensity scores when compared with placebo.

The data from the Acadia trial followed the announcement of Vertex's results from its own non-opioid painkiller cinical trial which fared superior results by meeting the endpoint. Vertex plans to initiate the next step for its Nav1.8 inhibitor by launching a pivotal trial in the second half of this year.

This may cause Acadia to shift its target to from acute to chronic pain in order to keep up with Vertex and proceed into phase 3. ACP-044 is also being examined for its role in treating pain associated with osteoarthritis of the knee in a phase 2 trial that's expected to conclude in the first half of 2023.

Those results will largely indicate how much Acadia's molecule is worth to the company after it was obtained for $52.5 million in 2020 during the acquisition of CerSci Therapeutics. If the acquired assets are successful, shareholders are expected to receive $887 million in development, commercialization and sales milestones.

The effects of the medication were observed over 24 hours at 1600 mg once daily, 400 mg 4 times dailyy, and then placebo treatment. While the group receiving the 400 mg dose trended better than placebo at 48 and 72 hours, the trend was not statistically significant.

The randomized, double-blind, placebo-controlled trial included 239 patients undergoing bunion removal. The first dose was administered prior to the surgery with treatment continuing for 4 days before patients reported their final pain intensity scores with a Numeric Rating Scale (NRS).

As a non-opioid, novel, first-in-class, redox modulator investigational drug, ACP-044 has the potential to fill a gap in pain management care. The mechanism of the drug is believed to function as a redox modulator of reactive oxygen species such as peroxyitrite, which may intensify pain as the species are a response to tissue injury and inflammation.

“We are disappointed that the ACP-044 bunionectomy study did not meet its primary endpoint, especially given the significant need for novel, non-opioid treatment options for postsurgical pain," Steve Davis, Chief Executive Officer, Acadia, said in a statement. "We will continue to analyze the totality of the data to best determine whether further development in acute pain is appropriate." 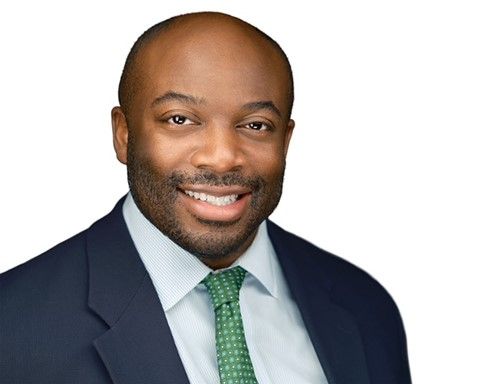