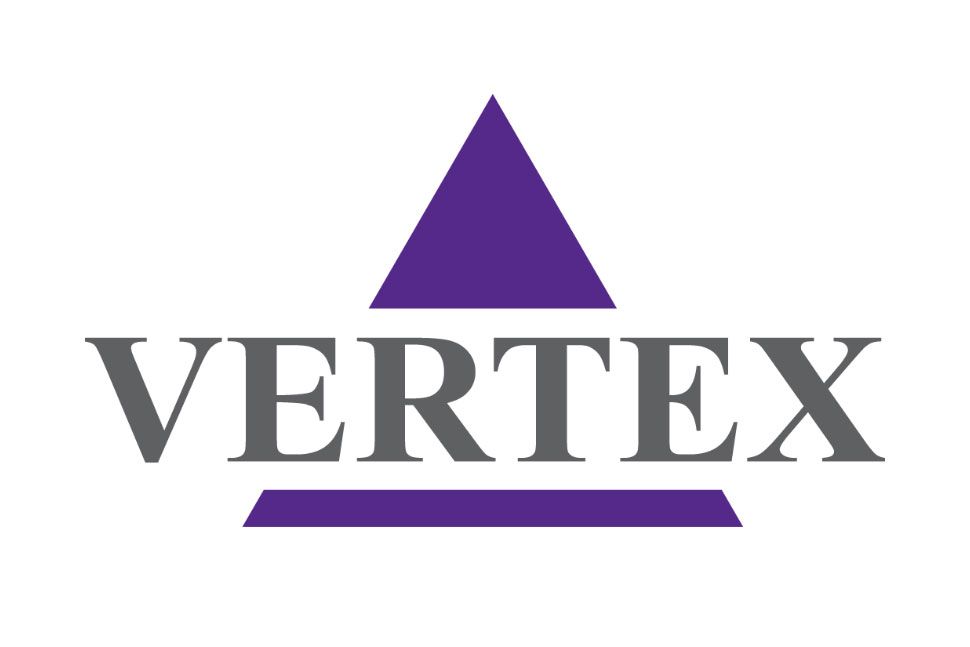 Vertex shared promising data from its VX-548 drug trial after years of development. VX-548 works through a cellular pathway associated with pain signaling, making it a potential alternative to managing acute pain with opioids. These results have boosted Vertex's drug pipeline.

While opioid medications are effective, the risk of addiction and opioid misuse has been an escalating public health concern. The research collected regarding VX-548 met the biotech company's "high expectations of achieving therapeutic pain control," according to Carmen Bozac, MD, Chief Medical Officer, Vertex.

“The remarkable consistency in the safety, tolerability and efficacy results in these two studies demonstrate the potential of VX-548 to be a first-in-class non-opioid treatment for acute pain," Bozac said in a statement. "We are working with urgency to advance the program into Phase 3 with the goal of bringing forward the first novel pain treatment in decades to address the unmet needs of patients suffering from acute pain.”

For each of the trials, patients were randomized to a placebo group, 1 of 3 groups with varying doses of VX-548, or the group that received an opioid painkiller and Tylenol regimen. Neither study displayed success with the moderate or low doses of the drug, but there was an impact when VX-548 was taken at the highest dose.

The latest trial focused on patients who were undergoing abdominoplasty by enrolling 303 patients, which was structured similarly to the first trial. In this phase 2 trial, patients on the highest dose of VX-548 showed significantly higher improvement rates compared to placebo and were numerically higher than patients taking opioid medications.

In the first trial, 274 patients undergoing bunionectomy were randomized to the placebo group, to 1 of 3 groups with varying doses of VX-548, or the group that received an opioid painkiller and Tylenol.

Results showed significant improvement in pain relief among the patients taking the highest dose of VX-548 compared to placebo. This group reported better scores than the patients who received opioid therapy did, however, no direct compairisons were made between these 2 arms.

Adverse events were classified as mild or moderate with patients most commonly reporting nausea, headache and constipation. In 1 of the trials, 2 patients withdrew because of adverse events, which were not related to the treatment, according to Vertex.

In the Works at Vertex

These data accompany multiple recent research achievements by Vertex, increasing its share price by 40% in the last 6 months. The company successfully gained approval for 4 cystic fibrosis treatments and provided positive results for a kidney disease drug.

Phase 3 testing is planned for the second half of 2022. Vertex will be discussing the current data with regualors prior to launching VX-548 into furhter testing.

A gene editing treatment that Vertex and CRISPR Therapeutics have been collaborating on for sickle cell disease (SCD) and beta thalassemia is expected to be submitted to the US Food and Drug Administration (FDA) for approval soon.