The nation's 14th largest health system, North Shore-LIJ, is rebranding as Northwell Health, effective in 2016. Headquartered in Great Neck, NY, the system has facilities throughout Long Island, in New York City and in Westchester County.

Concerned that the long name of its health care system "has proven to be confusing" even to its own employees, North Shore-Long Island Jewish Health System is renaming itself as Northwell Health.

The system, headquartered in Great Neck, NY, has 21 hospitals in New York City, Westchester County, and on Long Island.

"Being highly visible and clearly understood with and beyond the New York metropolitan area requires strong brand recognition," said Michael Dowling, the system's chief executive, in announcing the change.

The system has more than 61,000 employees and more than 10,000 affiliated physicians.

The current system name was created in 1997 through a merger of two smaller systems.

Rebranding will not affect the names of the hospitals in the system, which will remain intact.

North Shore-LIJ is the 14th largest health system in the US and has annual revenues of about $8 billion.

It expanded into Manhattan in 2010 with the acquisition of Lenox Hill Hospital. Also that year, it founded a new medical school, Hofstra North Shore-LIJ School of Medicine.

"This has been an incredible journey over the past two decades," Dowling said.

Branding consultants Monigle and Interbrand came up with the new name. 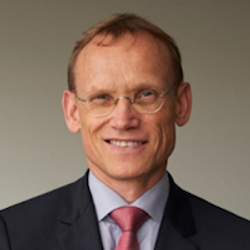 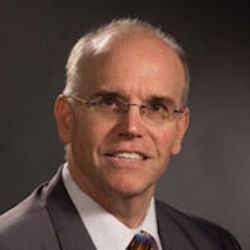