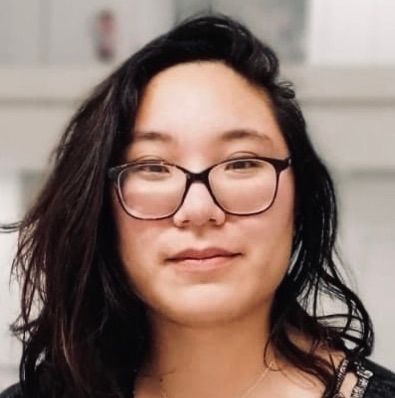 However, it is only partially effective in SCD patients, who still present elevated HbS levels.

Regarding βAS/amiRBCL11A LV, the team inserted the amiR in multiple positions of the βAS intron 2 under the control of HBB promoter/enhancers to limit BCL11A downregulation to the erythroid lineage and reduce potential amiR-related cellular toxicity and off-target effects.

The process showed that amiR insertion site did not affect LV titer nor βAS expression in a human erythroid cell line (HUDEP2).

Downregulation of BCL11A in HUDEP2 led to γ-globin gene de-repression and a high proportion of HbF+ cells, with the total amount of therapeutic β-like globins being substantially higher in βAS/amiRBCL11A LV- than in βAS LV-transduced cells, with no impairment in cell viability or erythroid differentiation.

The team also designed 17 amiRs targeting HBB and generated the corresponding βAS/amiRHBB, before testing them in HUDEP2 and selected 2 amiRs efficiently downregulating β-globin at mRNA and protein levels.

Chalumeau and colleagues tested both βAS/amiRBCL11A and βAS/amiRHBB in HSPCs from patients with sickle cell disease.

In an effort to reduce βS-globin levels, βS-globin mRNA was targeted using the βAS/amiRHBB LV.

Additionally, the amiR down-regulated βS-globin without affecting βAS expression, while in βASm/amiRHBB- vs βAS LV-transduced cells, βS-globin downregulation led to a significant decrease of HbS, representing 58% and 71% of the total hemoglobin.

This was followed by a significant increase of the therapeutic Hb in βASm/amiRHBB LV- vs βAS LV-transduced erythroid cells.

Overall, investigators noted that the increased incorporation of βAS in Hb tetramers and the decrease in βS-globin resulted in a better correction of the sickling phenotype in mature RBCs derived from HSPCs transduced with βASm/amiRHBB LV- compared to βAS LV (55% and 84% of sickling cells.

“Therefore, the combination of gene addition and gene silencing strategies can improve the efficacy of current therapeutic approaches, representing a novel treatment for SCD,” the team wrote.