The study reported 6.1% of study patients with NTG had ODD diagnosed using EDI-OCT, compared to the 1.8% – 2.0% reported in the general population. 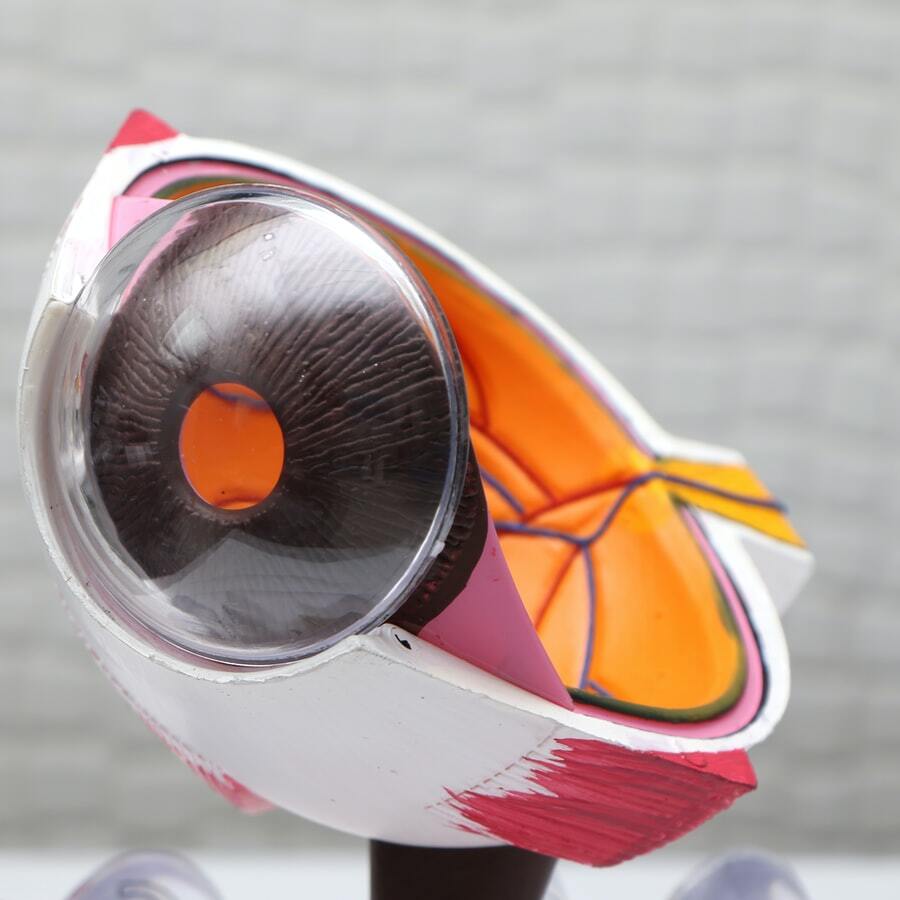 A higher prevalence of optic disc drusen (ODD) was observed in patients diagnosed with normal tension glaucoma (NTG), compared to the rate reported in the general population, particularly for ODD that was not ophthalmoscopically visible.

The study investigators, led by Hamid Ahmadi, MD, Department of Ophthalmology, Rigshospitalet, reported that the occurrence of ODD was associated with a smaller cup/disc ratio and noted it as an interesting finding.

“In this prospective cross-sectional study of 98 patients diagnosed with NTG, we observed ODD using enhanced depth imaging optical coherence tomography (EDI-OCT) in 6 patients or 6.1%, which is much higher than the 1.8%–2.0% in the general population,” Ahamid wrote.

Ahmadi and colleagues set out to investigate the prevalence of ODD and optic nerve head (ONH) morphology using EDI-OCT in patients diagnosed with NTG. The disease is a subtype of primary open-angle glaucoma (POAG) and is characterized by progressive optic neuropathy despite untreated intraocular pressure (IOP) in the statistical normal range. The study hypothesized that ODD are overrepresented in patients diagnosed with NTG and particuarly in those who have low cup/disc ratios.

Patients diagnosed with NTG from two glaucoma units were enrolled in the study period from January to November 2020. There was no exclusion criteria identified by investigators. Within both eyes, dense EDI-CT volume scans by standardized scanning guidelines were performed to examine for presence of ODD. Radial ONH scans were then used to investigate measures including scleral canal diameter, cup/disc ratio, and cup depth.

Although 364 patients had received an NTG diagnosis in the 10-year inclusion period, due to death or other inability to meet inclusion criteria, the EDI-OCT of 98 patients were included during the study period. This included 61 female patients and 37 male patients, with a mean age of 71.5 years.

The study reported ODD in seven (3.6%) of 195 eyes in 6 (6.1%) patients, including four female patients and two male patients. Investigators noted ODD were bilateral and ophthalmoscopically visible in one male, while unilateral and buried in the other five patients.

Investigators noted the limitations of the study included the relatively small sample sizes linking to few cases of ODD and some patients diagnosed with NTG did not respond to the study invitation due to external obstacles.

“Participants with severe NTG and subsequent extensive cupping of the ONH and thereby less chance of ODD, may to a greater extent have declined our invitation,” Ahmadi wrote. “Especially since there is a significant association between severe glaucoma and effect on quality of life.”